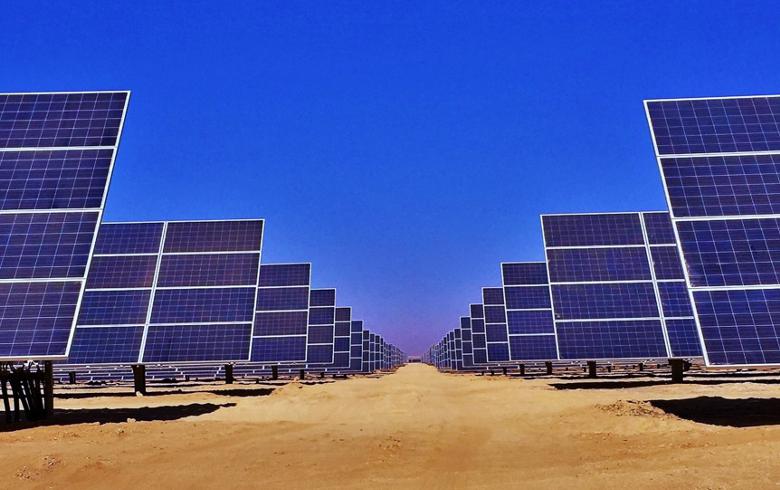 In a press release on Thursday, Scatec said that its share of proceeds from the refinancing stands at ZAR 540 million (USD 36.6m/EUR 33.3m) based on its 45% ownership in the solar farms Kalkbult, Dreunberg and Linde.

The 75-MW Kalkbult was connected to the grid in 2013, while the 75-MW Dreunberg and the 40-MW Linde came into operation a year later.

Scatec closed the refinancing with the existing lenders.