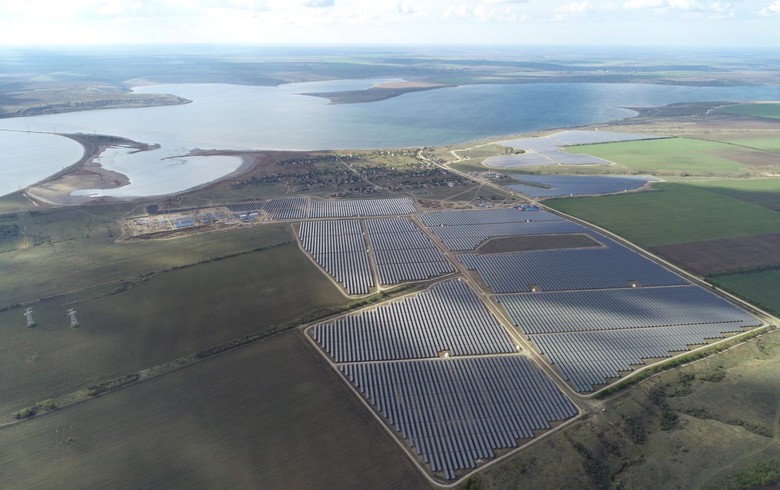 This is the fourth, and largest, solar project that the company has completed in Ukraine. In December 2020, it announced the grid connection of the 32-MW Kamianka plant in Ukraine’s Cherkasy region, executed in partnership with Dutch development bank FMO.

The Progressovka solar park, located in the Mykolayiv region in the southern part of the country, is expected to generate about 184 GWh per year over its design life of more than 30 years. Its projected annual output is equivalent to the power needs of more than 76,000 households.

The company announced the start of the construction of the plant in 2019.

Scatec says it has more than 3.5 GW in operation and under construction globally and aims to grow that figure to 15 GW by the end of 2025.