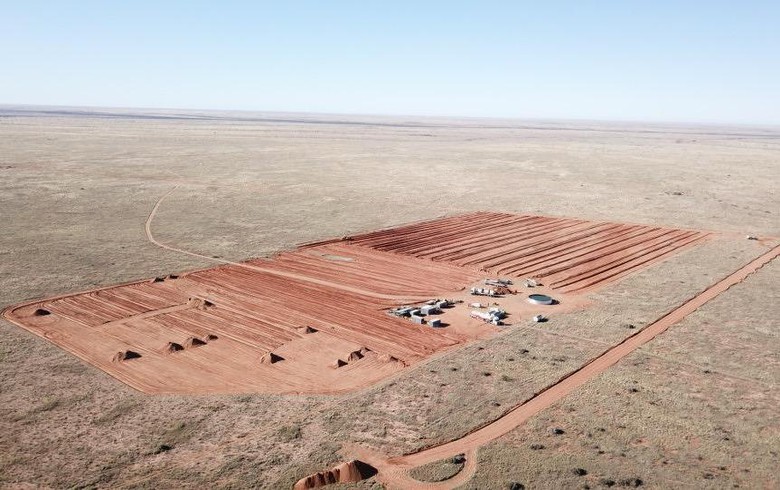 The three Kenhardt projects in the Northern Cape Province will be realised under South Africa’s Risk Mitigation Independent Power Producer Procurement Programme (RMIPPPP) and will feature 225 MW/1,140 MWh of battery storage capacity. They will provide 150 MW of dispatchable power to the Kenhardt region under a 20-year contract.

Scatec said it will invest a total of ZAR 16.4 billion (USD 955.8m/EUR 943.5m) in the three projects, representing the company’s largest capital expenditure ever. Being the project developer and also an engineering, procurement and construction (EPC) contractor, the Oslo-based company estimates the value of this work at about ZAR 13.7 billion.

As a 51% stake owner, it will provide equity alongside local partner H1 Holdings and will also use ZAR 12.4 billion in non-recourse project debt from a group of lenders including The Standard Bank Group as arranger and British International Investments. 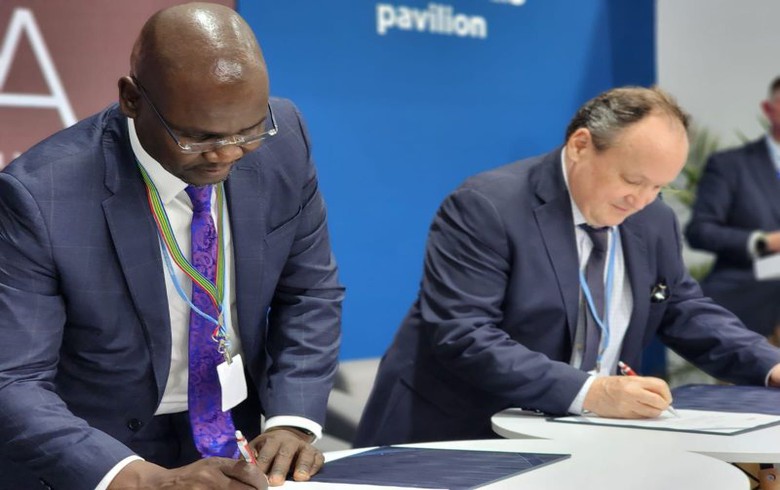