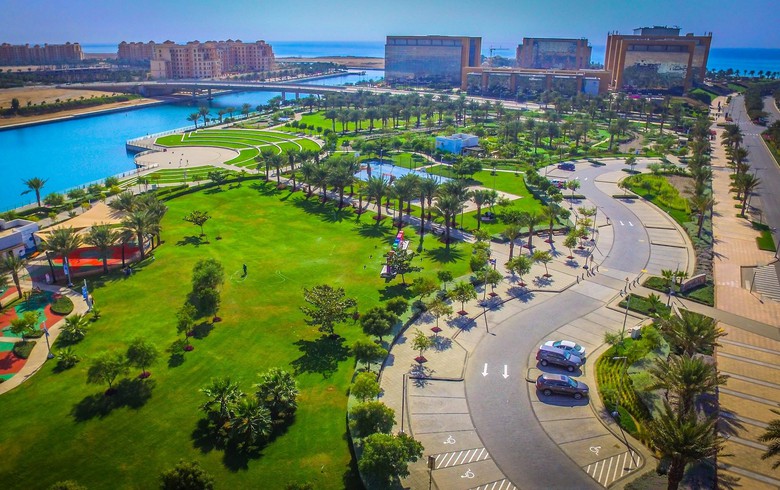 Some 25,000 solar panels will be set up in a ground-mounted system which will generate around 29 GWh of clean power annually, Altaaqa said on Wednesday.

The green electricity will be used to power the city and electric vehicle manufacturers such as LUCID. The solar plant will cut KAEC's carbon emissions by 20,380 metric tonnes per year and lower its diesel consumption by about 30%. The use of solar energy is expected to also reduce the city's power generation costs by 17%.

The solar park will be built by Safeer which was formed by France's TotalEnergies and Altaaqa to work on commercial and industrial solar energy projects in Saudi Arabia and Bahrain.

Located about 100 km north of Jeddah along the Red Sea coast, KAEC is a project announced in 2005 by former Saudi king Abdullah bin Abdulaziz Al-Saud. It features a port, leisure and tourism facilities built on the 40-km coastline and is home to more than 100 multinational and Saudi companies from various industries. The mega project supports Saudi Arabia's Vision 2030, serving as a testbed for new government initiatives and strategic projects.