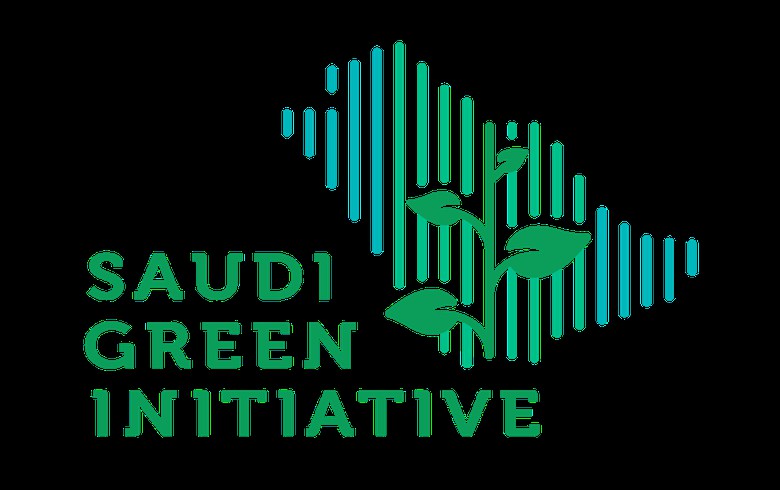 October 25 (Renewables Now) - Saudi Arabia has pledged to achieve net-zero carbon emissions by 2060 and plans to invest over SAR 700 billion (USD 186bn/EUR 160bn) on its way to the goal, Crown Prince Mohammed bin Salman said at the opening of the Saudi Green Initiative Forum on Saturday.

In a bid to step up its efforts to combat climate change and preserve its environment, the kingdom is now targeting to lower carbon emissions by 278 million tonnes per year by 2030, which is more than twice as high as the earlier goal of 130 million tonnes. In addition, the Crown Prince announced that Saudi Arabia is joining the global initiative aimed at reducing methane emissions by 30% by the end of the decade as part of its commitment to a greener and cleaner future.

Apart from cutting greenhouse emissions, another cornerstone of the Saudi Green Initiative is the rehabilitation of 40 million hectares (98.84m acres) of desert land over the coming decades and the planting of 10 billion trees of which about 10 million have already been planted. The capital Riyadh should be transformed into one of the most sustainable cities in the world, the Crown Prince said at the forum.

Saudi Arabia, which is the world's largest oil exporter, is the second country in the region to make a net-zero commitment. The United Arab Emirates unveiled earlier in October a strategic initiative to achieve the target by 2050 and became the first nation in the Middle East and North Africa to set such a goal.