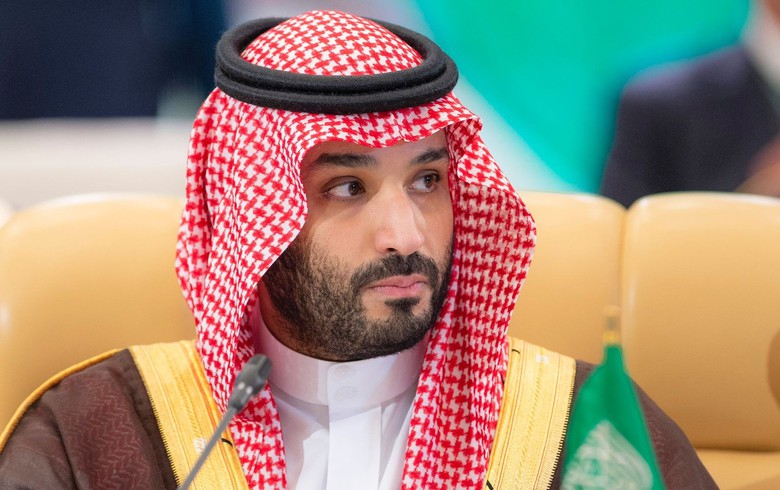 The kingdom will provide 15% of the amount, Mohammed bin Salman said at the opening of the summit.

ِAs part of the initiatives meant to preserve the environment and reduce carbon emissions, Saudi Arabia will work to set up a platform to accelerate the implementation of the circular carbon economy and establish a regional centre for carbon extraction, use and storage. Another cornerstone of the strategy is the creation of a regional hub for climate change that will provide states with tools to mitigate the effects of climate change and a centre for early storm warning.

The announcement comes after Saudi Arabia pledged over the weekend to reach net-zero emissions by 2060, thus becoming the second nation in the region to set such a target after the United Arab Emirates.