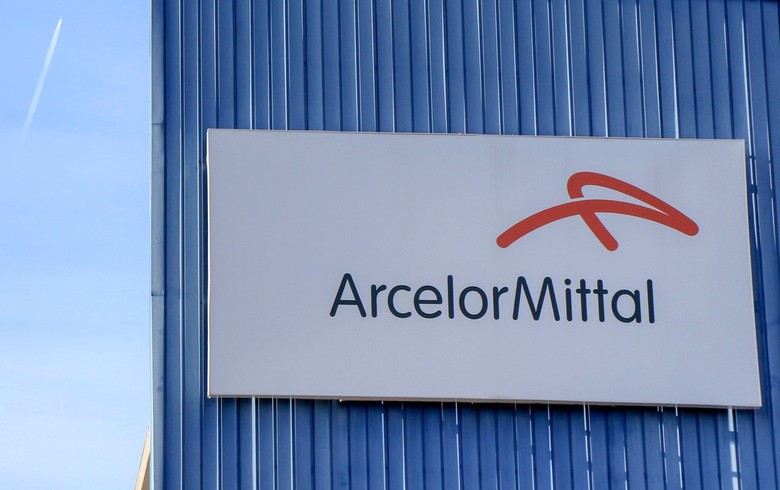 During the African Energy Week (AEW) conference and exhibition in Cape Town, officials from both sides have signed a memorandum of understanding (MoU) to work together on green energy development and the decarbonisation of the local manufacturing industry, a news release says. The pact outlines plans to undertake a hydrogen feasibility study and pilot projects.

A separate media release by Sasol says the two companies have entered into a joint development agreement (JDA) to advance studies on two specific projects. One of them will focus on exploring the potential of the Saldanha region as a green hydrogen and derivatives export hub and for green steel production.

The other will look into the use of renewable electricity and green hydrogen to convert carbon captured from the Vanderbijlpark Works into sustainable fuels and chemicals. More specifically, the so-called Vaal carbon capture and utilisation (CCU) study will explore the annual use of up to 1.5 million tonnes of unavoidable industrial carbon dioxide (CO2) captured from the particular steel mill. It will be transported to the Sasolburg and Ekandustria operating facilities in Sasolburg for the purpose of replacing natural gas as a feedstock to produce sustainable chemical products with the help of green hydrogen.

The two have also signed a MOU with the Freeport Saldanha Industrial Development Zone to develop a green hydrogen hub and ecosystem within Saldanha Bay.

“We are very excited to be leading the pre-feasibility and feasibility studies on these two potential projects that hold promise to unlock South Africa’s potential to be a global green hydrogen and derivatives player,” commented Priscillah Mabelane, Executive Vice President for Sasol’s Energy Business.