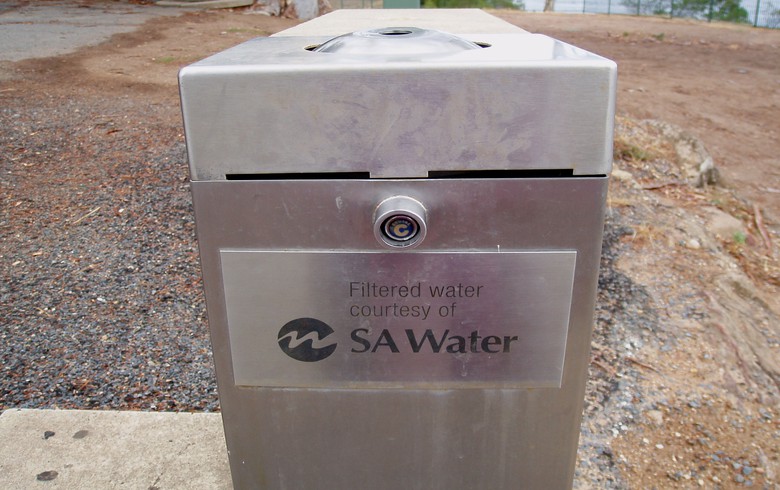 The photovoltaic (PV) farm at Port Stanvac will have more than 35,000 panels, which will produce power for the Adelaide Desalination Plant. Construction on the site is planned to start in mid-2020. The average annual generation, once the plant is up and running, is calculated to be about 21 GWh.

“During high production mode the combined solar generation and battery storage will offset around 50% of the plant’s energy costs, with the facility’s existing hydro turbines making additional smaller contributions,” said Nicola Murphy, SA Water’s Senior Manager of Zero Cost Energy Future. In rainy periods, when the desalination plant operates in a lower production mode, the extra solar electricity will be fed into the National Electricity Market.

SA Water in early 2019 selected Enerven to install for it 154 MW of solar capacity, or more than 500,000 PV panels across 37 sites, and 34 MWh of battery storage under a zero cost energy future initiative. Already, some 130,000 panels have been installed at the Bolivar Wastewater Treatment Plant, at major pump stations along the Morgan to Whyalla Pipeline, and at smaller sites in South Australia.

“The desalination process requires a significant amount of energy, so putting more focus on our own energy generation will reduce our overall draw on the local electricity grid, allowing us to better manage operating costs,” said Murphy.

The ExxonMobil Port Stanvac oil refinery was demolished in 2014. The 240-hectare site is undergoing a 10-year remediation programme to make it suitable for future industrial activity.