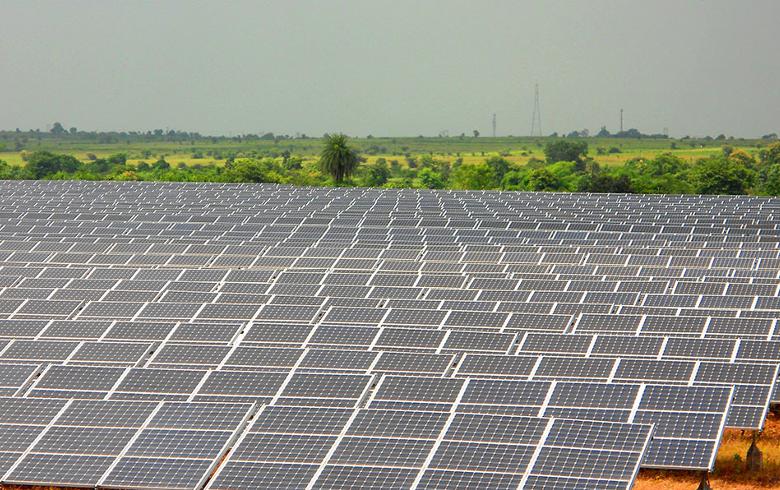 The company is holding negotiations, with deals being in development at different parts of India, Tumul Dwivedi, head of Phelan Energy’s Indian operations, told the newspaper. He did not provide further details about the deals but noted that India is expected to be a steady growth market in the following years.

Phelan Energy has a 50-MW solar project at Bhadla, Rajasthan, that was secured last year in an auction held by the Solar Energy Corporation of India (SECI). The company was awarded 50 MW of the 250 MW of tendered capacity after placing a bid of INR 2.62 (USD 0.040/EUR 0.033) per kWh. According to the report, the South African firm is now seeking local investors for the scheme.