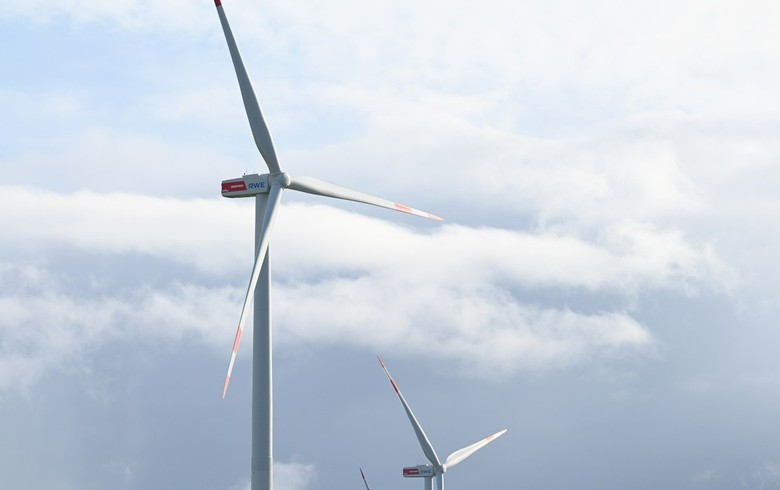 June 1 (Renewables Now) - German power major RWE AG (ETR:RWE) has broken the ground on a 17.1-MW onshore wind project in the state of North Rhine-Westphalia which is expected to come into operation in December this year.

The wind farm in the town of Grevenbroich, western Germany, will consist of three turbines with a hub height of 164 meters and a rated output of 5.7 MW each, RWE said on Tuesday.

Once operational, the wind park will be capable of producing enough green electricity to meet the needs of around 12,000 households.

In addition, RWE is preparing to put into operation a 28.5-MW wind farm in North Rhine-Westphalia. The asset is being built as a joint project with the town of Bedburg.

The Essen-based energy group is planning to invest EUR 4 billion (USD 4.28bn) in the deployment of a total of 1 GW of onshore wind and solar capacity in North Rhine-Westphalia by the end of the decade. At least half of the new ground-mounted solar parks and wind farms will be built in the Rhenish lignite mining district to support the exit from coal and its transformation to renewables, RWE said earlier this year.

Across Germany, RWE sees the potential to add some 5 GW of onshore wind and photovoltaic (PV) capacity by 2030. For this purpose, the group is looking for areas to build new green power plants.