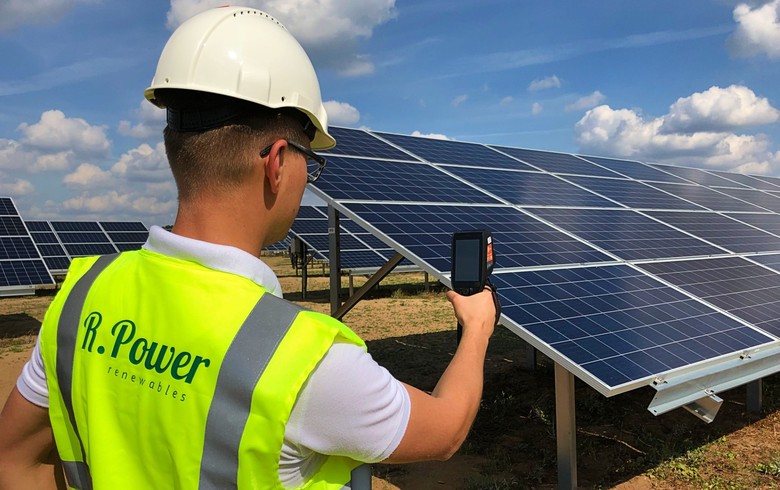 June 29 (Renewables Now) - Solar project developer R.Power sp. z o.o. announced today that by taking part in the latest auctions in Poland it has secured the rights to sell solar power from up to 299 MWp of total capacity.

The firm has won 15-year contracts for photovoltaic (PV) projects located throughout the country. It received the awards in auctions held between June 8 and June 11, 2021.

The projects in question will be commissioned by 2023.

With the latest awards, R.Power will increase its own portfolio to 471 MWp, almost halfway to the medium-term target of 1 GWp of capacity built in EU countries, said Przemek Pieta, CEO and co-founder of the company.

The Polish Energy Regulatory Office, or URE, announced on Friday that roughly 2.2 GW of new solar capacity and about 0.3 GW of wind are expected to be built in Poland as a result of the auctions held in May and June.