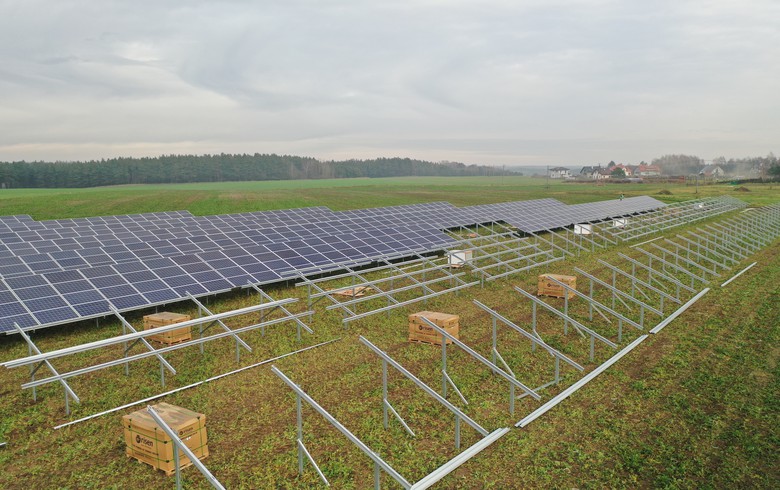 July 26 (Renewables Now) - Polish solar project developer R.Power has obtained a syndicated loan to back the construction of 91 MWp of solar projects it won in last year’s auctions in Poland.

The company said on Friday that it has concluded a financing agreement to get PLN 242 million (USD 62.2m/EUR 52.8m) from BNP Paribas Bank Polska and Santander Bank Polska. The debt will help it build seven photovoltaic (PV) parks at unspecified locations in its home country.

The two lenders will provide an equal portion of debt. Both of them acted as lead organiser, hedging transaction parties and original lenders in the deal. Santander Bank Polska was the credit and escrow agent.

R.Power noted it has secured some PLN 770 million in bank loans in the past two years to deploy solar capacity across Poland. Last month, it announced that by taking part in the latest auctions in Poland it has secured the rights to sell solar power from up to 299 MWp of total capacity. It is entitled to sign 15-year contracts for difference.

At present, R.Power says it is developing over 4 GWp of solar projects in Poland.