Risen Energy to build 300 MW of solar for cryptocurrency miner 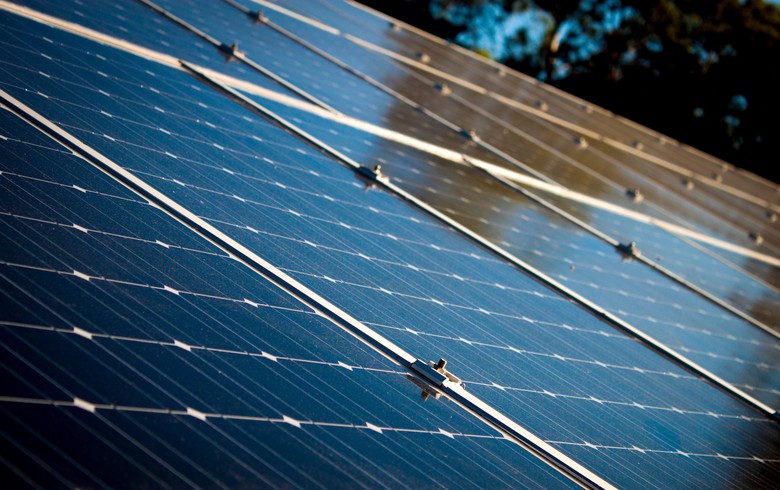 The deal will allow Cryptosolartech to power its cryptocurrency mining farm in Spain, which it says is the largest one in the country. According to a press statement from last week, the capacity will be added in several phases and Risen Energy Spain will be in charge of the engineering, procurement and construction (EPC) for the separate projects.

The first stage will see the construction of three solar power facilities of 45 MW in total in the province of Seville. They will generate electricity for two cryptocurrency farms, which are currently being built in Malaga.

"Our agreement is not only limited to the construction of the 300 MW plants under the EPC “turnkey” modality, but also includes a joint research and development (R&D) development in blockchain and Internet of things (IoT) technology," Cryptosolartech said.