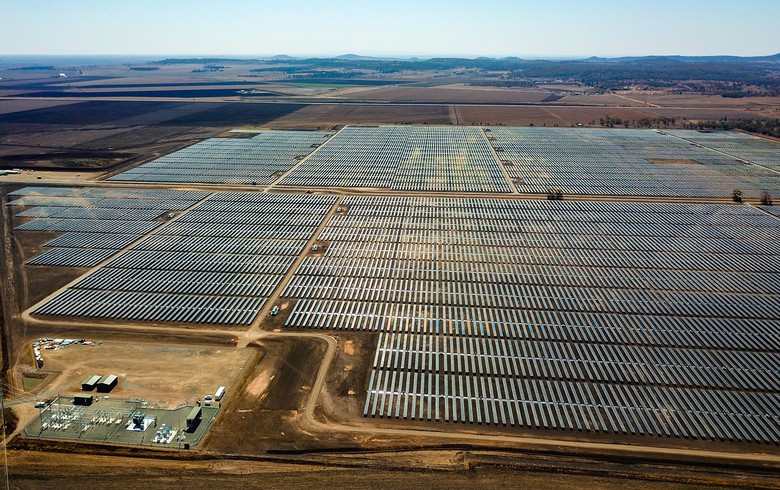 The financing was extended by boutique Infrastructure fund manager Infradebt, the latter said on Monday without providing details on the deal.

Located 180km (112 miles) west of Brisbane, the Yarranlea park became fully operational and started exporting power into the Queensland energy market early in 2020. The complex is equipped with Risen Energy’s tier 1 monocrystalline PERC solar panels that are expected to have an annual output of 273 GWh per year, or enough to supply 32,000 local homes.

Risen Energy Australia bought the Yarranlea project in February 2018 and developed and financed it on a full merchant basis.