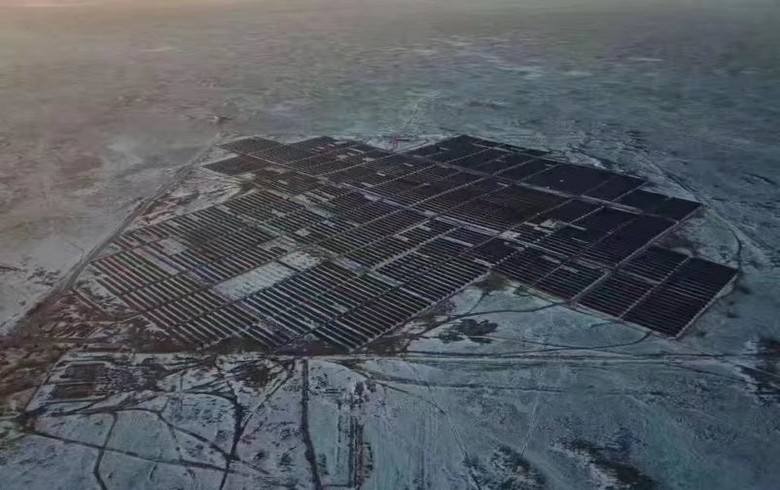 Located in the Karaganda region, the photovoltaic (PV) facility, which broke ground in June of last year, is expected to generate 50 million kWh of clean electricity per year. This is considered a milestone for the company's global roadmap.

Risen Energy noted it has already staked out other projects in the country and anticipates to begin construction at a later stage.

Earlier this week, the European Bank for Reconstruction and Development (EBRD) and the Green Climate Fund (GCF) announced a USD-50.4-million (EUR 44m) financing for a 50-MW solar project in the country. This comes days after Kazakhstan inaugurated a 100-MW PV park, the largest in Central Asia.