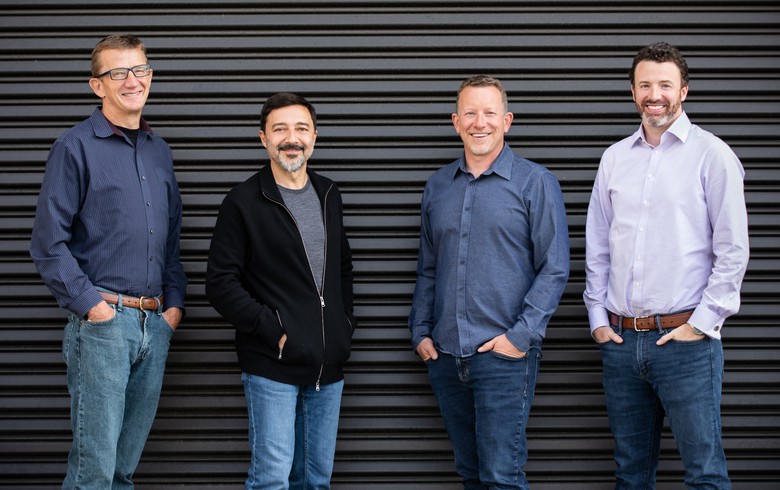 June 22 (Renewables Now) - Electric Hydrogen (EH2), a US developer of electrolysers for use in hard-to-decarbonise industries, has raised USD 198 million (EUR 187.7m) in a funding round led by Fifth Wall Climate Tech and with participation from industrial majors such as Rio Tinto.

More specifically, the firm focuses on building electrolyser systems with a minimum capacity of 100 MW. It says its technology works seamlessly with cheap variable renewable power and is able to vastly reduce the per-kg production cost of fossil-free hydrogen.

EH2’s plants include the full stack of technology from electrolysers to the balance of plant components and while the company itself will not be engaged in project development, construction, or financing, it will be a partner in each customer project, it notes.

The company intends to use the newly-secured capital for the scale-up of its high-throughput electrolyser technology and for the implementation of demonstration projects in North America and Europe next year. It is already running an electrolyser stack at its research facilities. 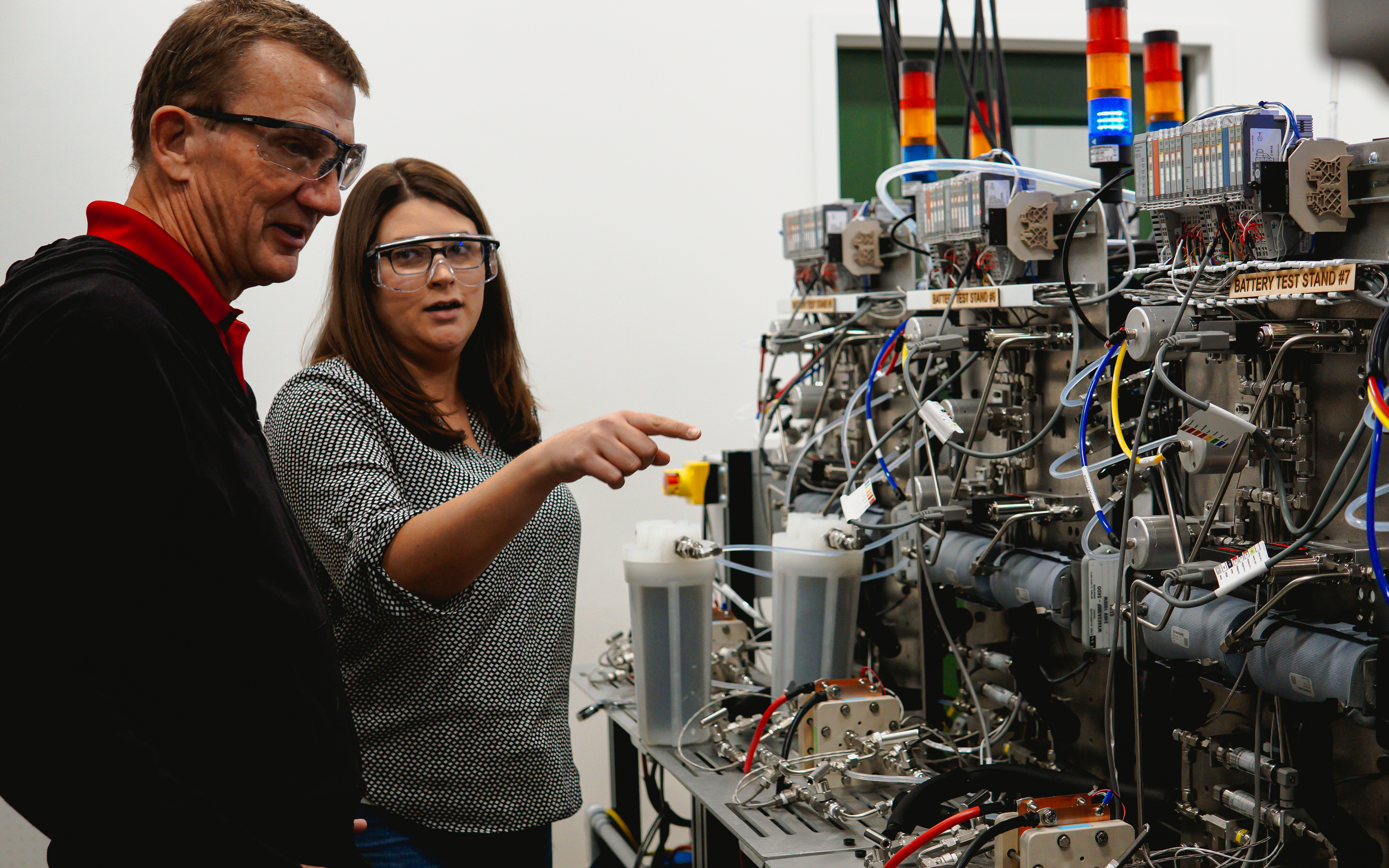 “Rio Tinto is investing in Electric Hydrogen to support the development of emerging technologies with the potential to help decarbonise our operations and supply chains. We produce materials that are increasingly required for our society’s transition to a low carbon future, so it is critical to pursue new ways to work towards net zero in supplying them,” commented Nigel Steward, chief scientist at mining giant Rio Tinto.