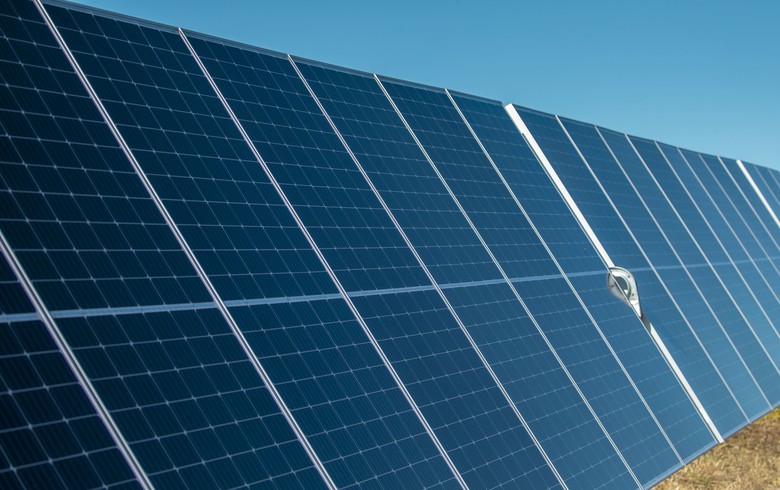 The Warwick solar farm in Queensland. Source: The University of Queensland

June 9 (Renewables Now) - Anglo-Australian mining giant Rio Tinto Plc (ASX:RIO) has opened a request for proposals (RfP) for at least 4 GW of wind and solar projects with firming capacity to power its operations in Queensland, Australia.

The call for proposals was issued by the company on Wednesday. The solicitation is expected to help it secure the power supply with renewable electricity for two aluminium refineries and one smelter in Queensland’s Gladstone region by 2030.

According to the mining group, its Boyne smelter, Yarwun alumina refinery and Queensland Alumina refinery will require 1,140 MW of reliable power to operate, which equates to at least 4,000 MW of “quality wind or solar power with firming.”

The fresh capacity should come from plants located in Central and Southern Queensland. Further details about the RfP and an indicative timeline were not available.

Last year, Rio Tinto pledged to reduce its Scope 1 and 2 carbon emissions by 50% by 2030, more than tripling its previous target. Its ultimate goal is to become net-zero by 2050. In line with that, the company has in place a statement of co-operation with the Queensland government to enhance renewable energy deployment in the Aussie state.