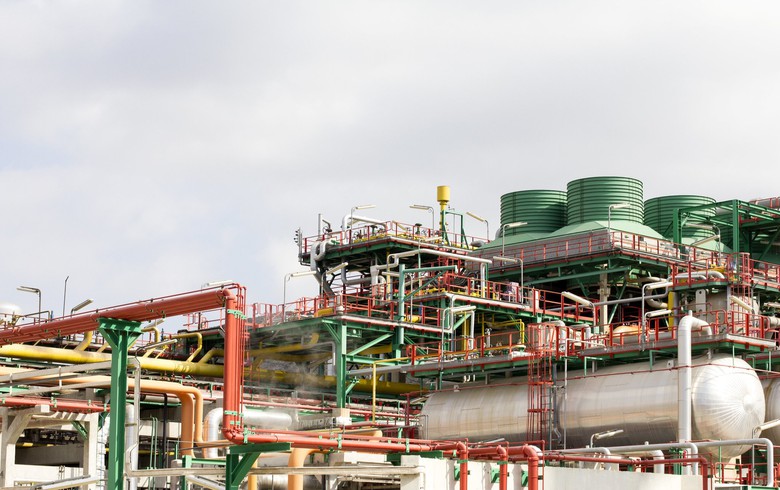 October 4 (Renewables Now) - Spanish oil-and-gas major and multi-energy company Repsol SA (BME:REP) said Monday that it has produced 10 tonnes of renewable hydrogen from biomethane at its refinery in Cartagena, Spain.

The batch was produced from 500 MWh of biomethane, which Repsol obtained from solid urban waste.

This hydrogen has been used to make fuels with a low-carbon footprint, such as gasoline, diesel and kerosene for aviation and helped avoid the emission of about 90 tonnes of CO2 into the atmosphere, according to Repsol.

The company is currently participating in several initiatives aimed at the development of hydrogen valleys across Spain. More recently, Repsol announced a project to install a 2.5-MW electrolyser for the production of green hydrogen at its majority-owned refinery Petronor in the Basque Country region. The electrolyser is scheduled to start operation in 2022.

Repsol also plans to have a 10-MW electrolyser up and running near Petronor in 2024. This electrolyser will serve a synthetic fuels plant that Repsol will build in partnership with peer Saudi Aramco (TADAWUL:2222), the Spanish group added.