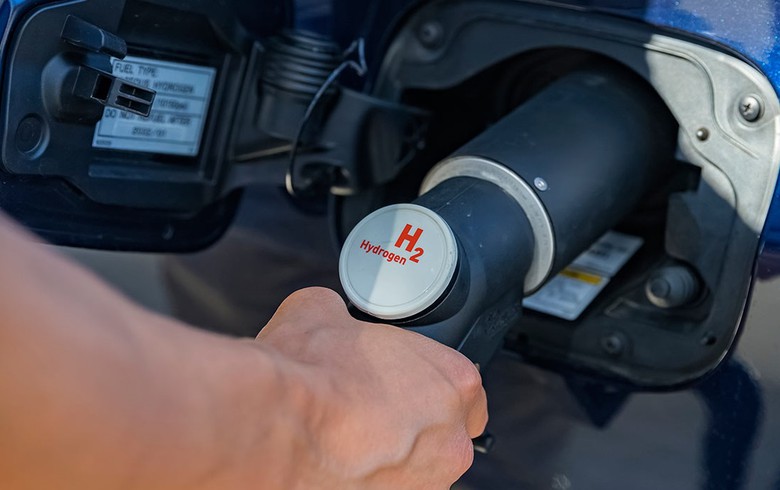 The Indian firm has signed a cooperation agreement with offshore wind, storage and hydrogen technology company Stiesdal related to the development and subsequent production of hydrogen electrolysers. The manufacturing capacity will be installed in the Indian state of Gujarat, Reliance said on Tuesday.

The production process will rely on Stiesdal’s HydroGen technology that offers an industrialised process for making low-cost green hydrogen via renewables-powered electrolysis. The German firm says on its website that the first megawatt-scale, serial version of the HydroGen electrolyser unit is expected to be launched in early 2022.

The collaboration with Stiesdal is aligned with Reliance’s strategy to expand its clean energy portfolio through partnerships. It comes on the heels of its agreement to acquire Norwegian solar module manufacturer REC Solar Holdings AS through a USD-771-million (EUR 667.5m) deal and take a 40% stake in Indian solar EPC contractor Sterling and Wilson Solar Ltd. This week, the Indian group also injected EUR-25-million into NexWafe GmbH, a German manufacturer of monocrystalline silicon wafers for solar panels.

Reliance and Stiesdal have also agreed to work together on the development and implementation of other technologies such as offshore wind, next-generation fuel cells and long-duration energy storage.