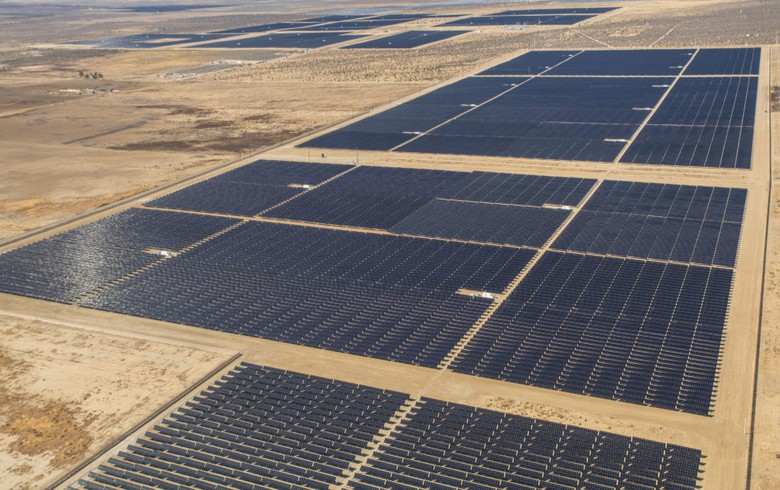 May 4 (Renewables Now) - The US Interior Department's Bureau of Land Management (BLM) has granted final approval for the construction of a 350-MW solar photovoltaic (PV) facility with 350 MW of storage on public lands in California desert, the department announced on Monday.

The Crimson solar project is owned by Sonoran West Solar Holdings LLC, a wholly-owned subsidiary of Recurrent Energy LLC, which is the US project development arm of Canadian Solar Inc (NASDAQ:CSIQ).

The USD-550-million (ERU 457m) facility will be built on about 2,000 acres (809 ha) of lands administered by the BLM near Blythe in Riverside County and will be connected to the Southern California Edison Colorado River Substation.

The solar park is expected to generate enough electricity to power about 87,500 homes.

The project is located in one of the development focus areas, or areas designated for development, as part of the Desert Renewable Energy Conservation Plan (DRECP), which covers lands in the desert regions of several California counties. The plan was developed by the BLM, state of California and US Fish and Wildlife Service, which, working with various stakeholders, have identified areas suitable for renewable energy development and areas for conservation.