July 15 (Renewables Now) - REC Silicon ASA (OSE:REC) has cut 100 jobs at its Moses Lake polysilicon plant in Washington as the uncertainties surrounding the US-China trade dispute are not clearing up.

The Norway-based polysilicon and silicon gas supplier said that the remaining staff at the site will be ready to restart the Fluidised Bed Reactor (FBR) facility in the event that further trade negotiations lead to the re-opening of polysilicon markets in China. Moreover, the company has committed to re-hire its employees and restart production immediately after it regains access to such markets.

REC Silicon also urged the US government to include polysilicon on the list of products to be purchased by China in the short-run while negotiations continue.

The Norwegian company noted that its facility in Butte, Montana is not affected by the lay-offs.

Last month, REC Silicon said it would wait until July 15 before proceeding with a long-term shutdown of its Moses Lake polysilicon plant, hoping that the trade negotiations between the two nations would lead to a positive outcome. Talks, however, continue. 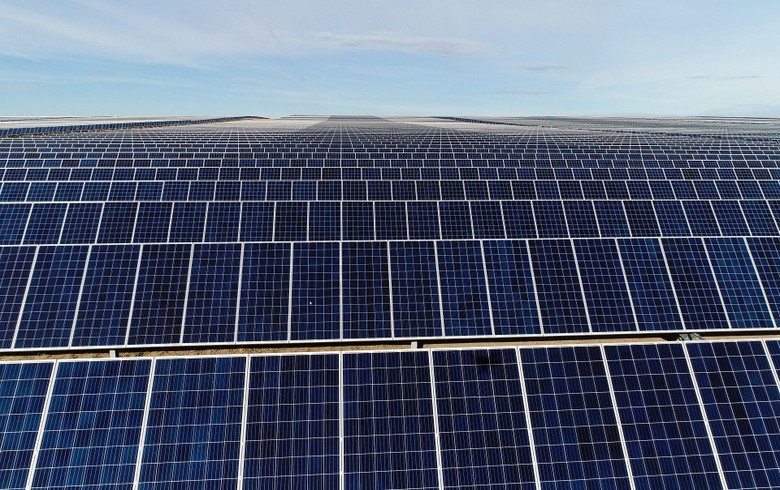 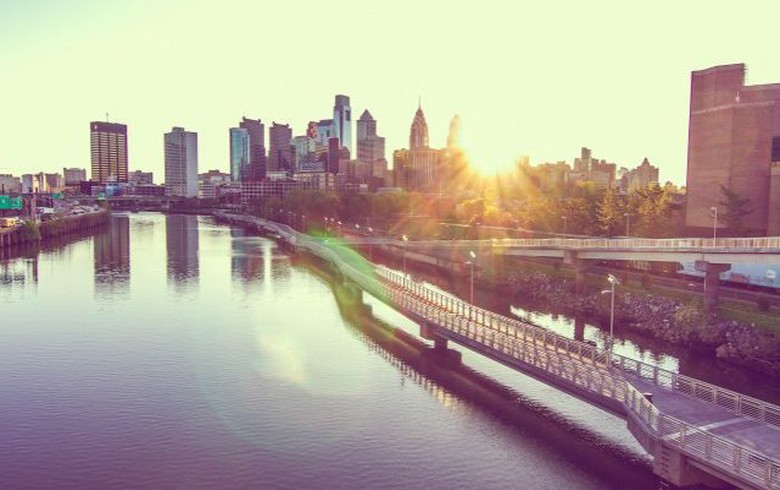