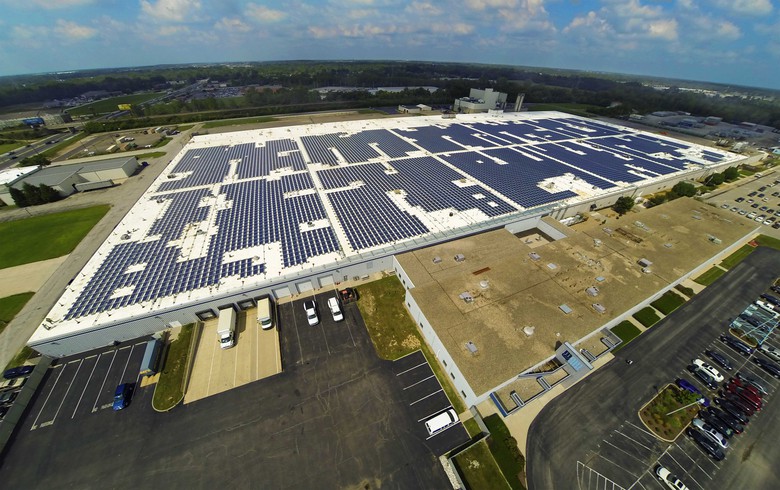 March 8 (Renewables Now) - Norway-based REC Group said today it is looking into the complaint by Hanwha Q Cells related to alleged patent infringements and would take the necessary steps to rigorously defend itself.

Photovoltaics (PV) manufacturer Hanwha Q Cells announced on Tuesday that it has, through subsidiaries in the US and Germany, taken legal actions against JinkoSolar, Longi Solar and REC Group over the unlawful import and sale of PV cells and modules using its patented passivation technology. A check by REC Group, however, has shown that as of March 6 court fees had not been paid by Hanwha Q Cells in the Duesseldorf Regional Court so no action had officially commenced by then in Germany.

REC Group said it learned about the complaints from media reports and has been unable to examine the alleged claims, but it is working closely with its legal counsel. It noted that in 2014 it became the first tier 1 manufacturer to introduce half-cut cells with backside passivation for mass production.

“It will be business as usual for REC Group and the company will continue to provide REC Group customers with high quality products and timely delivery,” the company added.