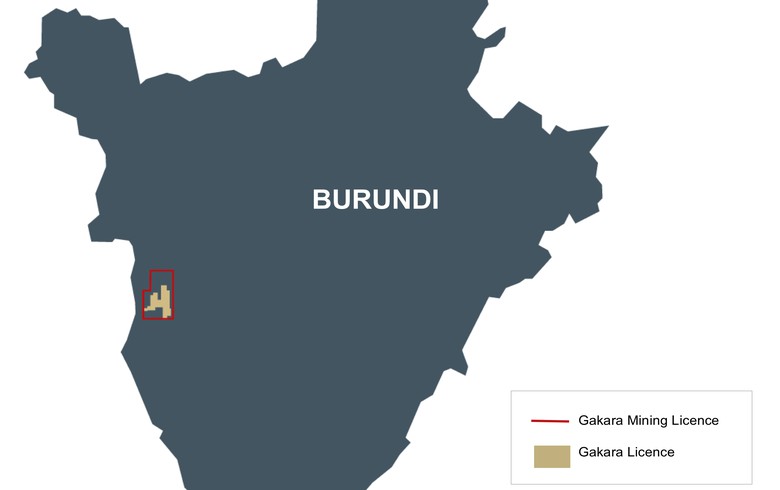 Preparation for mining is already underway at the first production site, Gasagwe. Initial extraction of run of mine (ROM) ore will commence shortly, with the volumes rising as soon as the company takes delivery of its first fleet of mining machinery, which is to happen around the end of April.

South African firm Obsideo Consulting Pty Ltd has been awarded the engineering, procurement and construction management (EPCM) contract for the ore processing plant at Gakara. Commissioning and handover of the plant are to take place in the fourth quarter of 2017.

Rainbow says Gakara is one of the highest grade rare earths projects around the globe with 47%-67% total rare earth oxide. Its goal is to makes first sales of rare earth concentrate before the end of the year. It has selected tk Raw Materials, a unit of Thyssenkrupp Group, as sales and distribution partner.

Rare earths are used in high-technology equipment, such as wind turbines, solar panels and electrical vehicles, among other. A new study was published this month, warning of possible supply shortage of technology minerals and calling for an international mechanism to oversee mineral supply.