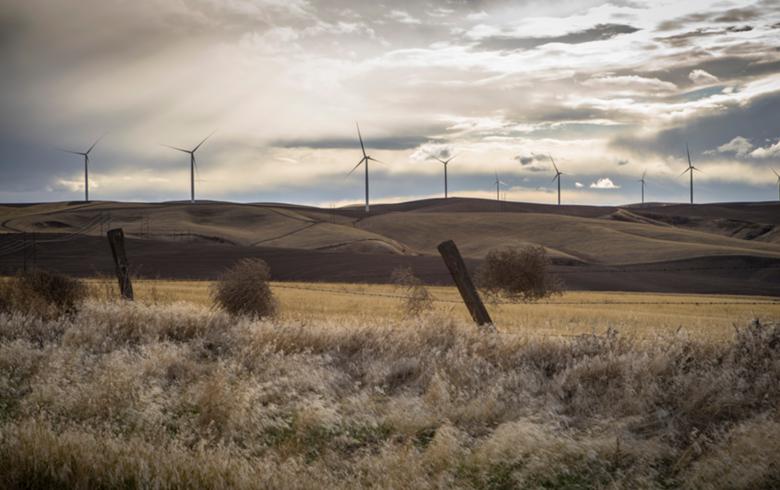 The building permit was granted by the South Dakota Public Utilities Commission (PSC) with unanimous support. "The approval means Scout now can take the power to market and begin planning for construction as early as 2020," said Michael Rucker, CEO and founder of Scout Clean Energy. He added that the project has already attracted “significant interest” and the developer is working towards signing a power purchase agreement (PPA).

The proposed wind park will be installed in South Dakota’s Hand County, using up to 71 turbines of General Electric’s (NYSE:GE) 2.82-MW series. The project’s construction will be managed by Scout Clean Energy, which expects to put the plant on stream at end-2020, at the earliest.

During the construction phase, the project will open about 200 temporary jobs, while 10 permanent positions will be created after the wind farm becomes operational.