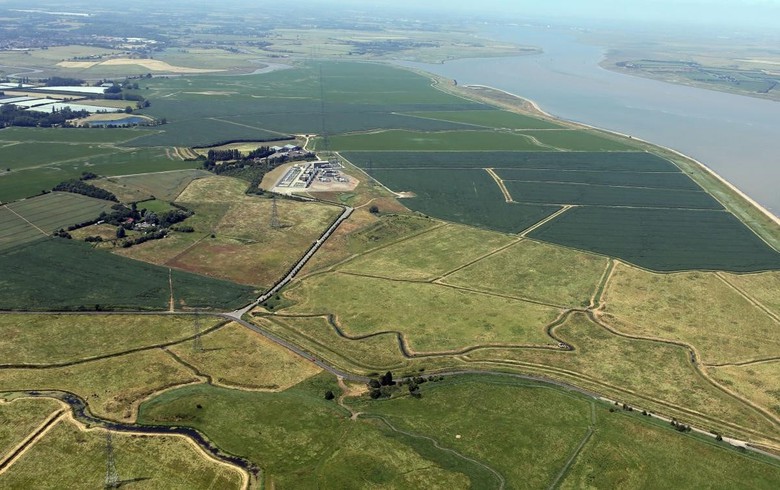 The 15-year contract is tied to Project Fortress, the renewables infrastructure investor said on Tuesday, adding that it will enable it to launch construction by the end of this year. The scheme is set to create the largest single-site photovoltaic (PV) park in the UK.

Once in operation, the proposed solar farm will be capable of producing enough electricity to supply roughly 100,000 UK homes annually. It will be coupled with a battery storage facility that will provide flexibility to the national power grid.

“We will now look to contract the balance of the project’s supply capacity to a blend of corporate and utility customers over the coming months,” said Rory Quinlan, co-founder and managing partner of Quinbrook.

Project Fortress was cleared by the UK government in May 2020 and was granted the status of a Nationally Significant Infrastructure Project (NSIP). Quinbrook became the scheme’s owner in September 2021.