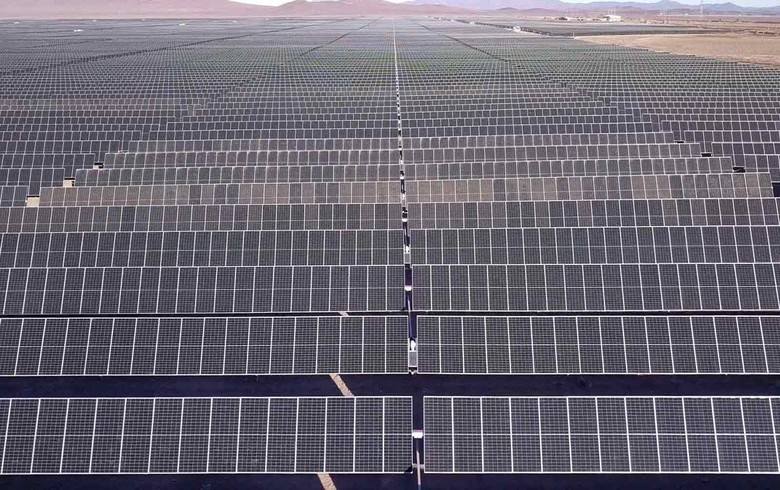 July 29 (Renewables Now) - Corporacion Acciona Energias Renovables SA (BME:ANE), or Acciona Energia, has received approval to develop a solar power plant of up to 600 MWp at the Aldoga site in the Australian state of Queensland.

The Spanish company said today the state government has cleared its application for a Material Change of Use for the solar farm and grid connection assets at the site that will allow for the construction of a larger facility than the 250-MW approved two years ago.

Located near Gladstone in central Queensland, the AUD-550-million (USD 404m/EUR 342m) Aldoga solar project is planned to be developed in stages with the first to be 315 MWp in size.

The second phase will likely aid green hydrogen development in Gladstone. It was announced in June that the industrial development zone of Aldoga will become home to a 3-GW electrolyser for the production of renewable hydrogen under a project proposed by a joint venture of government-owned generator Stanwell and Japanese industrial giant Iwatani Corp.

The solar project is part of the Queensland government’s Advancing our Cities and Regions strategy that seeks to leverage underutilised state land for jobs and economic growth, Acciona said. The company has agreed to lease the land from Economic Development Queensland for 30 years.

The solar farm will be connected to the national electricity grid through Powerlink’s Larcom Creek Station. At maximum capacity, its generation will be enough to serve about 222,000 homes a year, the developer said.