Q Cells wins at appeal in enforcement proceedings in Germany 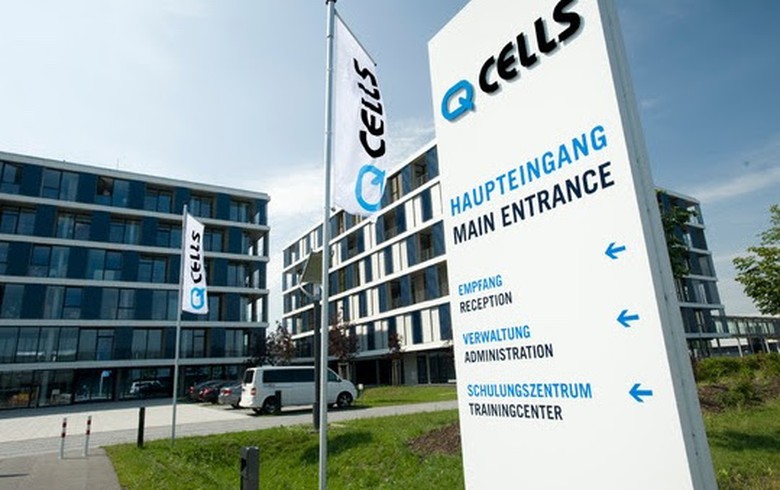 November 4 (Renewables Now) - Photovoltaics (PV) maker Q Cells announced today it has been successful in an appeal in enforcement proceedings in Germany that was filed by rivals LONGi and REC after they lost a patent infringement case last year.

In June 2020, the Regional Court of Duesseldorf ruled that the defendants must recall specific patent-infringing solar products. It was eventually determined that Q Cells’ competitors have failed to fully comply with this decision.

The Duesseldorf Higher Regional Court has upheld the ruling of the first instance court to impose coercive penalty payment on LONGi and REC as they failed to fully meet the requirements of the sentenced obligation to recall patent-infringing products, the announcement says.

REC responded to the news with the following statement:
"Protecting data, especially that of employees and customers, has always been a top priority at REC. For this reason, REC did not want to and could not disclose the full recipient lists of its recall letters to competitor Hanwha without an explicit finding by a court on this issue. This was even more legitimate as long as the appeal proceedings on this matter had not been concluded and because Hanwha itself had withdrawn its claim for information and rendering accounts in the main proceedings. With the decision of the Düsseldorf Higher Regional Court of September 24, 2021, REC promptly complied with this decision already on September 30, 2021, and duly provided the requested information. Even before that, REC had of course complied with the provisional enforcement of the first-instance decision and sent the relevant recall letters to the affected customers. The court explicitly stated that the content of the recall letter itself complies with all requirements and was not in dispute between REC and Hanwha, so that the penalty payment was set far below the possibilities at only 3,000 Euros. The appeal proceedings on the infringement case as well as the opposition proceedings before the European Patent Office against the patent are still ongoing."

Meanwhile, a month ago, the Rotterdam District Court in the Netherlands ordered the Dutch unit of LONGi Solar to “refrain from any activities that induce, facilitate or profit from infringement of the patent” in the countries where Hanwha Solutions Corporation, an affiliate of Q Cells, is registered as the patent owner.