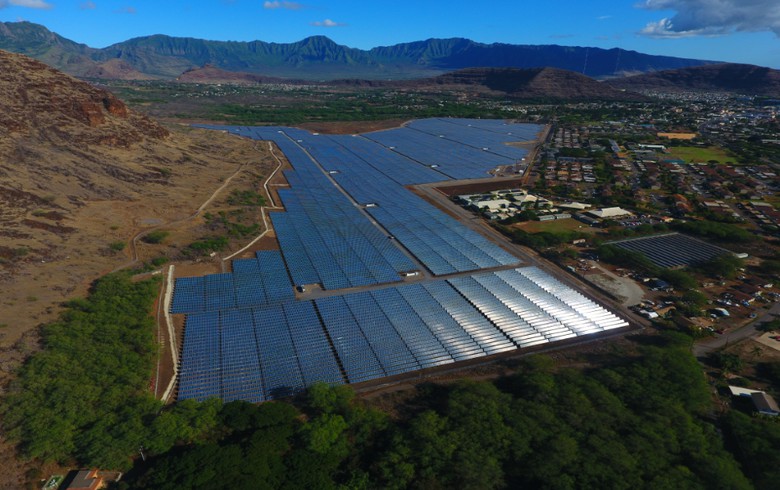 The prices for six of these projects are the lowest negotiated to date for renewable power in Hawaii, the companies point out in the press release on Thursday. The cost per kWh for two of the seven project is as low as USD 0.08 (EUR 0.07).

“These prices, which are charged to customers with no mark-up or profit to the utility, are significantly lower than the current cost of fossil fuel generation, which is about 15 cents per kilowatt-hour,” the Hawaiian Electric Companies -- Hawaiian Electric, Maui Electric and Hawaii Electric Light -- said in the release. The table contains details on the seven projects.

Clearway Energy Group separately announced the signing of the PPAs for the 39-MW Mililani I Solar project in the Mililani Agricultural Park and the 36-MW Waiawa Solar Power scheme in the Waiawa region.

The seven projects have been successful in a procurement effort launched in February 2018 and the contracts for them have now been submitted to the PUC for review. In the coming weeks one more contract, for a 12.5-MW solar park in West Oahu with 50 MWh of storage, will also be sent to the commission for approval.

The Hawaiian Electric Companies said the energy storage capacity in these projects will be able to provide four hours of electricity and thus further reduce fossil fuel use during peak demand in the evening or at other times when there is little sun.

Hawaiian Electric, Maui Electric and Hawaii Electric Light have over 500 MW of renewable energy under contract and nearly 80,000 private rooftop systems in their networks.