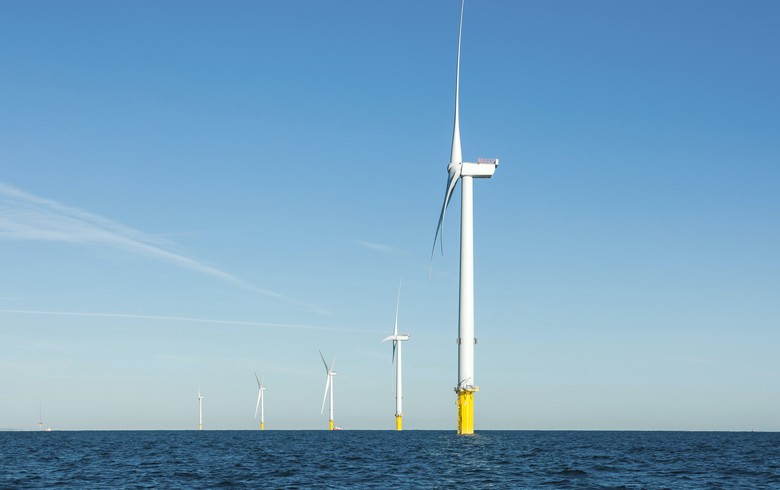 In an action that will lead to the first coordinated transmission solution for offshore wind in the US, the New Jersey Board of Public Utilities (NJBPU) also selected onshore grid upgrade projects needed to accommodate the capacity to be delivered by the LTCS.

Using the State Agreement Approach (SAA), the NJBPU worked with regional grid operator PJM Interconnection to solicit and evaluate 80 transmission proposals from 13 transmission developers. The SAA solicitation was issued in the spring of 2021 and closed in September 2021.

The NJBPU said that the coordinated transmission approach will save New Jersey ratepayers USD 900 million (EUR 899m) while minimising other impacts.

As New Jersey recently expanded its offshore wind goal to 11,000 MW by 2040, the board’s order directs its staff to start preliminary steps to support a future SAA solicitation in view of the new target.

The total costs for the LTCS project is estimated at USD 1.07 billion, including USD 504 million for the offshore project and USD 568 million for the onshore upgrades, which were awarded to Atlantic City Electric, BGE, LS Power, PECO, PPL, PSE&G and Transource.

New Jersey has already carried out three offshore wind solicitations, totalling 3,700 MW and expects to launch a third for 1,200 MW in the first quarter of 2023. The contracted projects include the 1,510-MW Atlantic Shores offshore wind project, which is a joint venture between EDF Renewables and Shell New Energies.

The NJBPU said that a key component of its decision is to require a successful bidder to New Jersey’s third offshore wind generation solicitation to prebuild a single corridor from the shore crossing to the LTCS. This corridor will be used by offshore wind projects needed to reach 7,500 MW. In this way there will be a single onshore transmission corridor, which will lead to lower environmental impact, community disruption and permitting risks, it added.