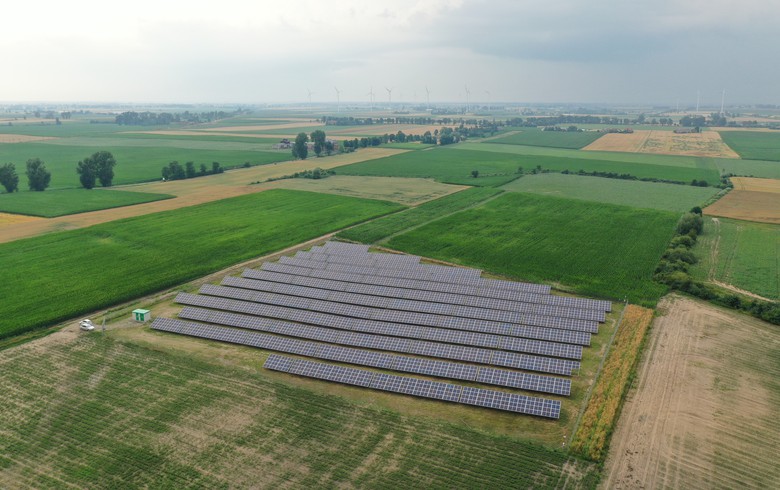 August 31 (Renewables Now) - Polish solar project developer R.Power announced on Tuesday it has acquired a 59-MWp portfolio of solar projects in Portugal and is looking for new investments in the Iberian country.

All projects are expected to become shovel-ready this year and enter construction in 2022. They will operate under long-term power purchase agreements (PPAs), with no subsidies to be received. R.Power estimates the value of the investment at roughly PLN 160 million (USD 41.7m/EUR 35.2m), including the acquisition and construction costs.

The photovoltaic (PV) parks included in the portfolio will be built across the districts of Santarem, Portalegre and Castelo Branco. Once up and running, they are expected to have a combined annual output of around 100 GWh, seen to be enough to supply close to 30,000 homes per year.

Following the deal, R.Power has expanded its operational solar capacity in Portugal to 70 MWp. Commenting on the Portuguese market, R.Power’s CEO and co-founder Przemek Pieta said that the company is planning “intensive development” there as the market enables capacity deployments without the use of subsidies. “We are currently looking for new investments and are recruiting for several key positions,” he added.