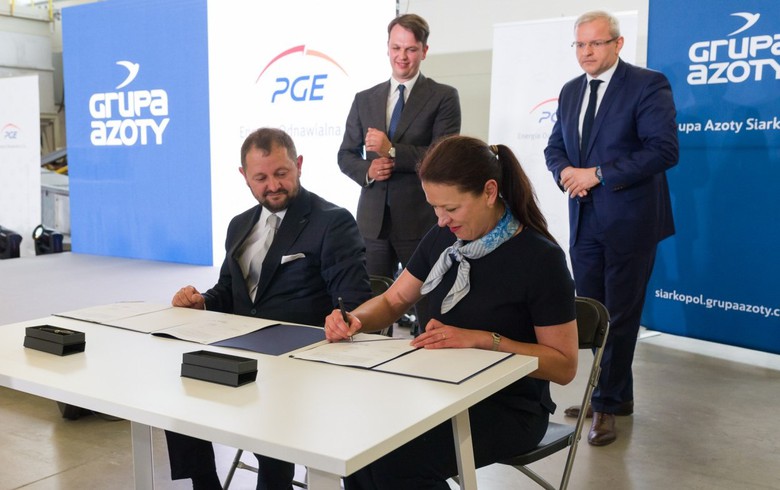 May 23 (Renewables Now) - A unit of Polish power group PGE Polska Grupa Energetyczna SA (WSE:PGE) will build a 5-MW solar farm in Osiek and sell the output to the local sulphur mine under a corporate power purchase agreement (PPA).

The company announced Tuesday that subsidiary PGE Energia Odnawialna SA and sulphur miner Grupa Azoty Kopalnie i Zaklady Chemiczne Siarki „Siarkopol” have reached the agreement. The solar park is expected to enter operations by the middle of 2022, producing 4.97 GWh per year. It may include some energy storage capacity, but that remains to be decided.

PGE pointed out that this will be the first solar project in Poland implemented for an industrial customer and said there is a significant opportunity for more solar installations on land owned by Grupa Azoty Siarkopol.