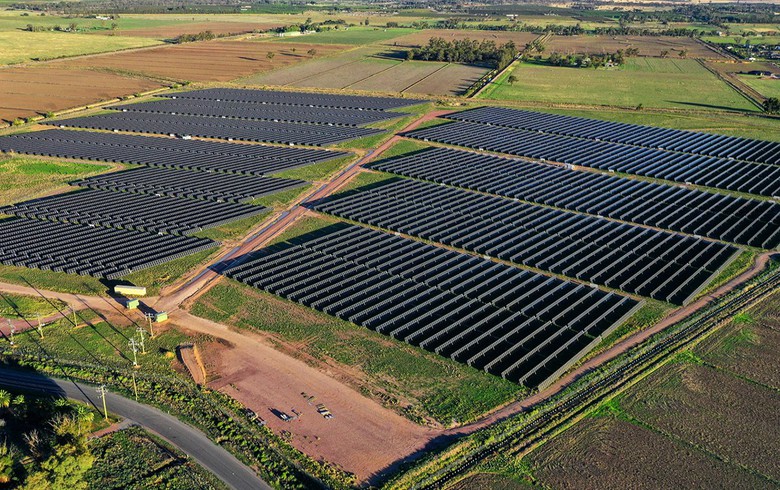 The Leeton and Fivebough solar farms are located in the town of Leeton, New South Wales, where Photon’s team put up bifacial PV modules mounted on single-axis trackers. Photon said it expects the pair to produce some 27.8 GWh of power per year.

The plants are feeding into the grid of New South Wales government-owned network operator Essential Energy as non-scheduled generators, with their output sold on the National Electricity Market on a merchant basis.

The company does not rule out power purchase agreements (PPAs) and other hedging options in the future, it said.

Photon Energy developed the projects in-house. One of its Australian subsidiaries built the plants on an EPC basis, while another Photon unit will take care of the operations and maintenance services at both sites.