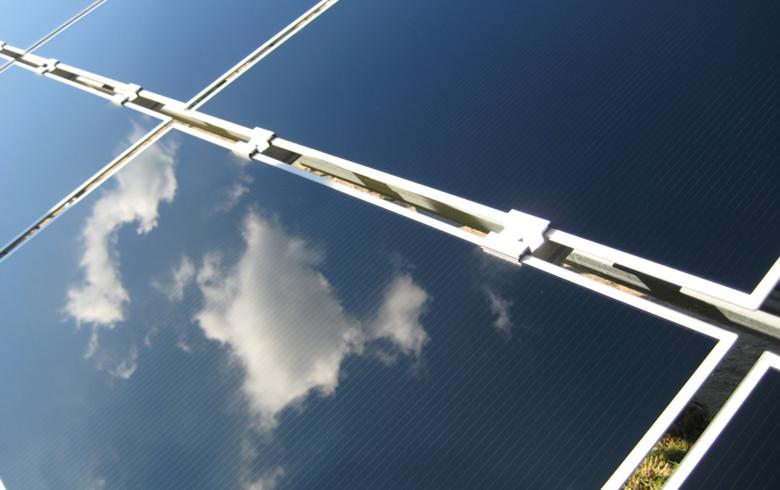 Phoenix Solar will be responsible for the design, procurement and construction of the four rooftop systems. They will be installed on three malls in the Visayas region and one in Tagum City, Mindanao, and are all intended for own use only. The arrays, due to be commissioned at end-June, will cover a significant portion of the malls' consumption during daytime, Phoenix Solar said.

"Throughout the Philippines, RLC operates 44 malls - and with Robinsons Malls’ commitment to preserving the environment and reducing its carbon footprint, we are determined to continue with installing solar panels covering a large portion of our energy requirements," said Frederick Go, president at RLC.