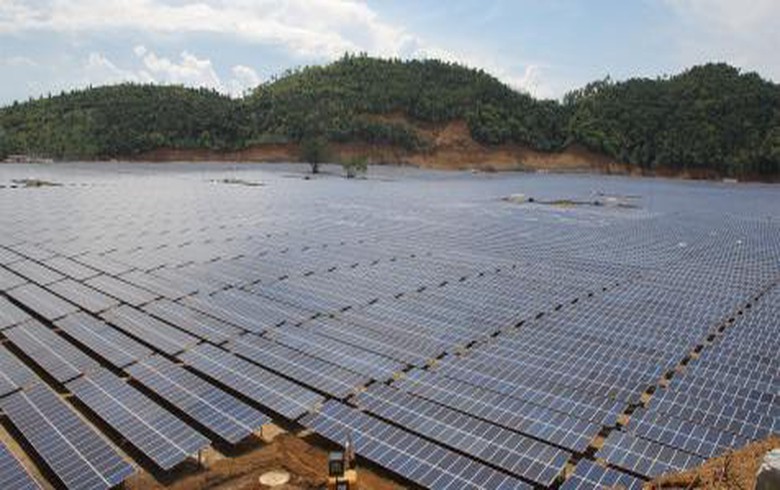 July 21 (Renewables Now) - The Philippine Board of Investments (BOI) has given the green light to the construction of a PHP-2-billion (USD 35.6m/EUR 34.7m) solar park on the archipelago’s largest island of Luzon, the government announced on Wednesday.

The project was put forward by domestic developer PAVI Green Renewable Energy Inc and is aimed at helping the island meet the growing need for electricity. The capacity is planned to become operational in February 2024.

“As the Philippines is heading towards a greener and modern economy, projects like this one is consequential for the attainment of the economic goals of the country,” said Ceferino Rodolfo, Trade Undersecretary and BOI manager.

The project envisages the deployment of monocrystalline solar panels and string inverters in the city of Naga. On the economic side, it is planned to open 554 new jobs during the construction phase.