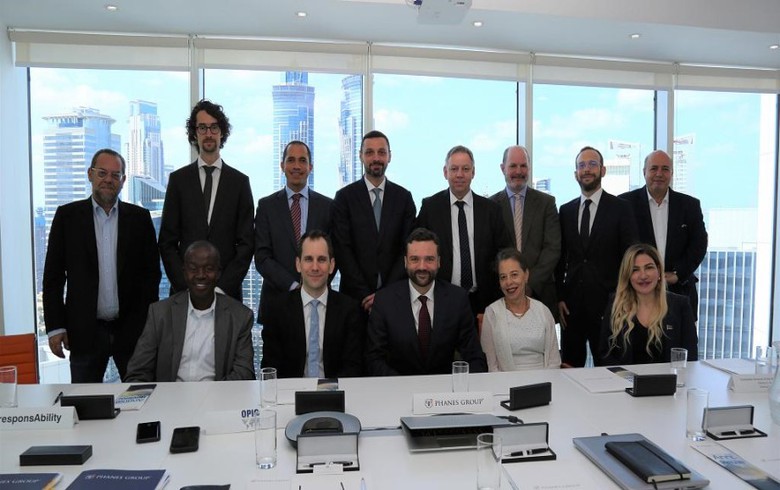 Phanes' partners on the project are Kenya-based responsAbility Renewable Energy Holding and the US government's Overseas Private Investment Corporation (OPIC). ResponsAbility is providing equity financing and is also acting as co-developer, while OPIC is contributing debt financing. Natsons is the project's local development partner.

Initial work at the project site in Nkhotakota has begun and the first phase is expected to be completed by March 2020, according to the statement.

The project has a 20-year power purchase agreement (PPA) with Malawi's national utility Electricity Supply Corporation of Malawi Limited (ESCOM), which was signed in February. Phanes and its partners won the project in an international tender in May 2017.

The new solar park will contribute significantly to the Malawi government's goal of boosting power access to 30% of the population by 2030, up from 15% currently. It will also help reduce the country's dependence on hydropower, which at present accounts for more than 95% of its energy mix.