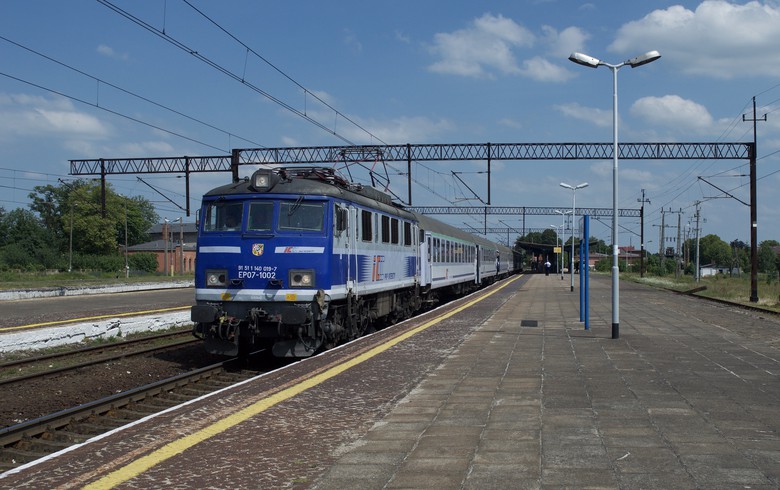 PGE announced on Wednesday the signing of a letter of intent (LoI) between PGE Capital Group and PKP, and said an agreement for their first joint project is expected to be reached by the first quarter of 2020.

The railway operator has expressed interest in purchasing solar power from parks to be built under the partnership.

A team of experts from the two companies will now determine which sites owned by PKP are the most suitable for solar investments. Some attractive locations have already been identified.

The LoI with PKP supports PGE’s plans to build 2,500 MW of solar capacity by 2030, bidding in government auctions and pursuing corporate power purchase agreements (PPAs) and other partnerships. In May, PGE Energia Odnawialna announced a PPA with a Polish sulphur miner for a 5-MW solar farm in Osiek. It is expected to enter operations by the middle of 2022 as the first solar project in Poland implemented for an industrial customer.

PGE yesterday also announced a LoI with copper and silver producer KGHM Polska Miedz SA (WSE:KGH), under which it will be building solar photovoltaic (PV) parks on land belonging to the latter. The Polish Press Agency (PAP) reported that the pair could invest in up to 500 MW of solar capacity. 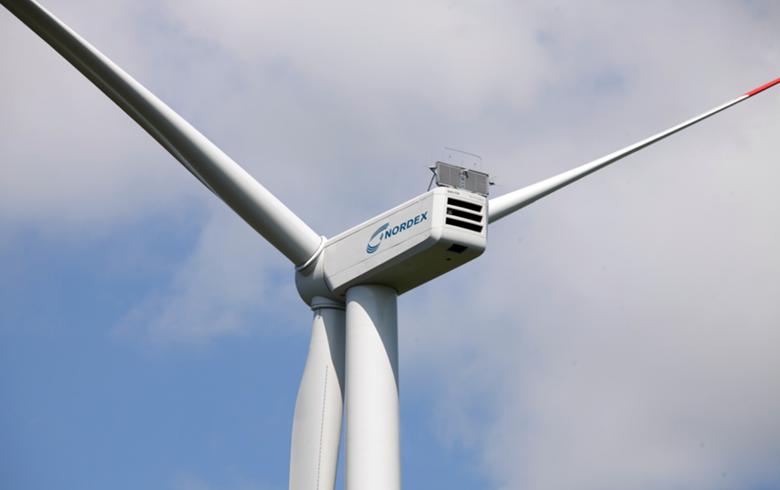 OX2 to build 21-MW wind park in Poland for MEAG