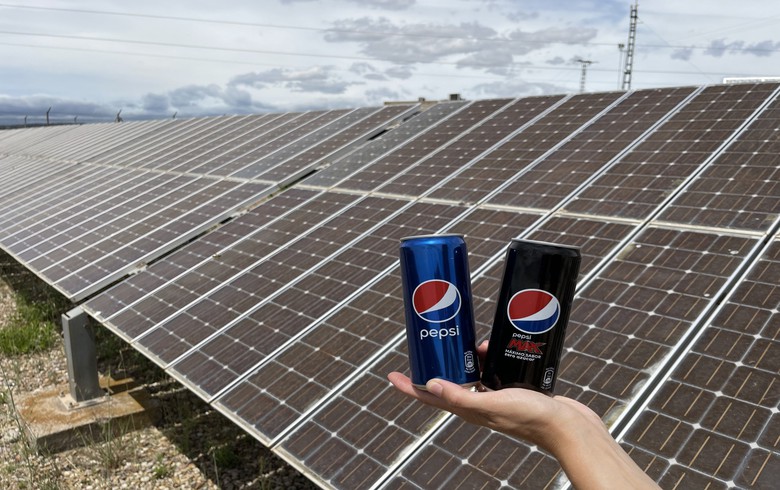 July 12 (Renewables Now) - Food and beverage company PepsiCo Inc (NASDAQ:PEP) has signed a power purchase agreement (PPA) with Spanish utility Iberdrola SA (BME:IBE) to procure some of the electricity that set to come out of the 590-MW Francisco Pizarro solar farm in Spain.

Iberdrola did not disclose how much electricity PepsiCo procured and for how long, but did say the contract would guarantee the flow of power to all of the multinational's facilities in Spain and Portugal. This includes food and beverages factories, two large logistics centres and offices across the Iberian Peninsula.

The Francisco Pizarro plant, located in Caceres province in the Spanish region of Extremadura, will be capable of generating enough power to meet consumption needs of some 334,000 homes per year.

In early 2021, French food producer Danone SA (EPA:BN) signed a PPA to procure a portion of the plant's production output for its operations in Spain.