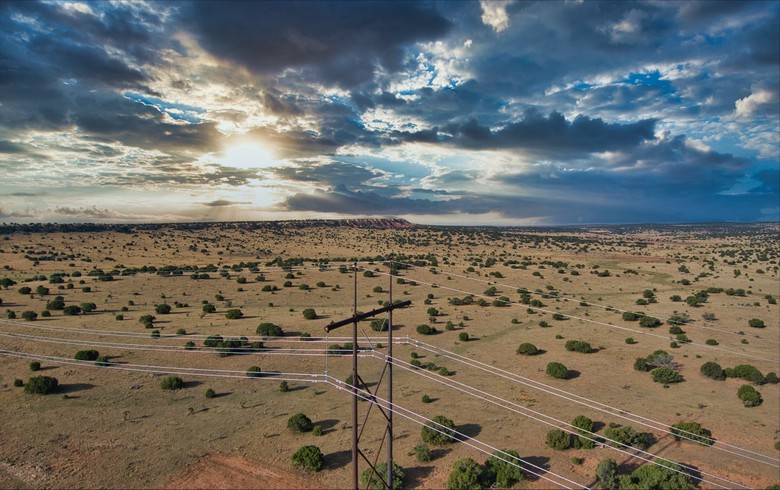 December 6 (Renewables Now) - US renewables developer Pattern Energy Group LP on Monday said the Western Spirit Transmission line in New Mexico that will bring up to 800 MW of wind power to the grid has become fully operational.

It has enabled Pattern Energy’s 1,050-MW Western Spirit Wind project which consists of four wind farms in Guadalupe, Lincoln and Torrance counties in central New Mexico and is due to be completed at the end of December.

“Wind power has already begun flowing on the line and later this month we will complete our Western Spirit Wind projects – the largest single-phase renewable energy buildout in U.S. history – utilizing this new line and other infrastructure to bring on a full 1,050 MW of clean renewable power,” said Pattern Energy chief executive Mike Garland.

The transmission line will carry wind power from central New Mexico to the grid managed by Public Service Company of New Mexico (PNM), connecting near Albuquerque. Shortly after fully completing commissioning, the line will be acquired by PNM.

EC Source Services, part of MasTec Inc (NYSE:MTZ), was the engineering, procurement and construction (EPC) contractor for the project.