Paris airports to get solar power under 21-year PPA 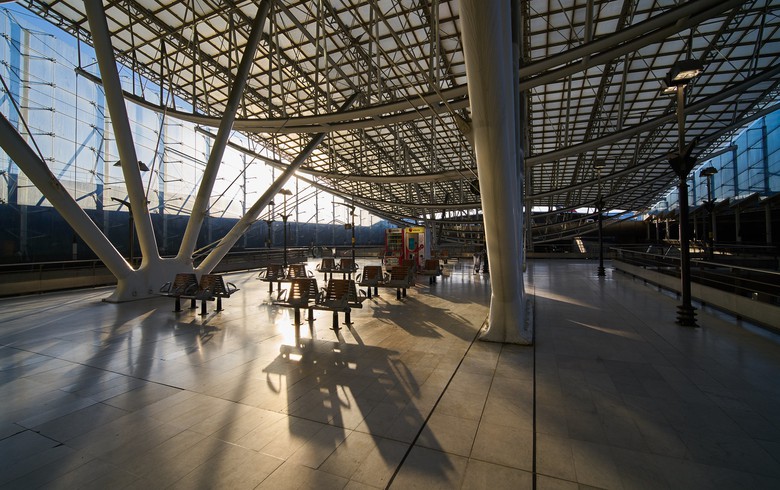 The 21-year corporate PPA has been reached with the support of GazelEnergie, an energy supplier with experience in the aggregation of renewable energies, which will ensure the integration of the solar electricity into ADP's consumption for the first three years.

The photovoltaic (PV) parks in France’s Gard, Var and Charente departments will be built specifically to serve ADP’s needs. They will supply about 10% of the power required to operate the three airports in Paris. Commissioning is planned for 2021.

ADP said 65% of its power consumption is already of renewable origin, by guarantees of origin. In 2021, that share will be 100% and the company has more projects planned.

“We are already preparing the integration of photovoltaic solar energy into new infrastructure projects such as car parks and real estate buildings, as well as our Terminal 4 project,” said deputy CEO Edward Arkwright.