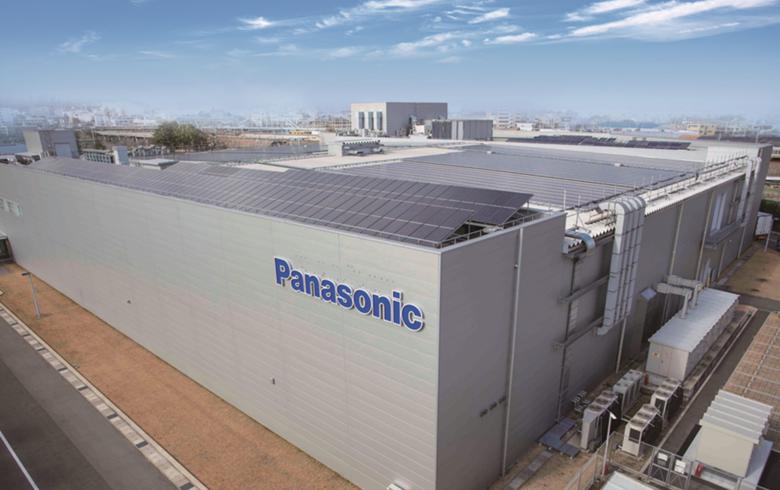 According to the financial newspaper, the company has sent a notice to client businesses late last month to inform them of delayed supplies of power conditioners.

Nikkei Asia points to a March fire at a chip factory operated by Renesas Electronics Corp (TYO:6723) as the reason for these changes. The latter has managed to recover semiconductor production to pre-fire levels on June 24 but is currently prioritising deliveries for the automotive sector.

The report notes that Panasonic has a roughly 30% share among the suppliers of power conditioners for home solar cells and is followed by compatriots Omron Corp (TYO:6645) and Tabuchi Electric. The latter plans to rely on inventory to maintain production for some time, Nikkei Asia added.