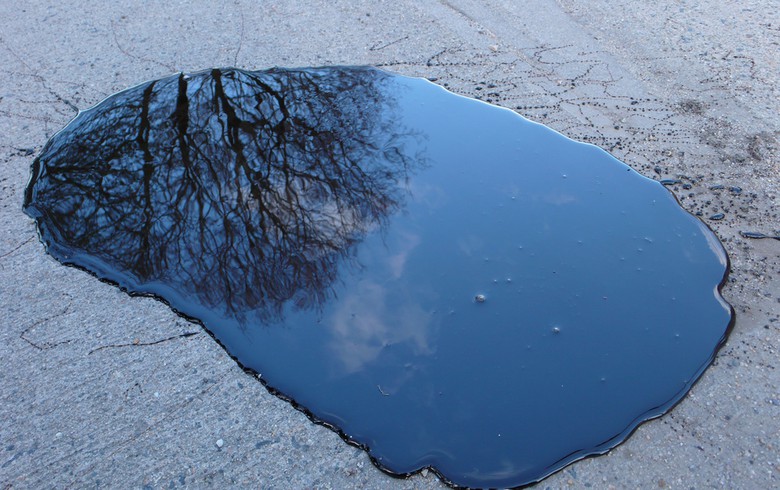 Ethanol exports increased from 572,056 tonnes in 2017 and reached the highest level since Pakistan entered that market in 2002-2003. The average selling price per tonne stood at USD 650.

At present, Pakistan has 18 distilleries that are producing three grades of ethanol -- anhydrous, which is 99.97% pure, extra neutral alcohol (ENA) and industrial alcohol (B grade). A blend of the last two is also manufactured.

Anhydrous can be blended in motor gasoline, while the other two are used in the fragrance and spirits industries.

Muhammed Kasim Hasham, chairman of the Terminal Association of Pakistan (TAP), told the Dawn that two tonnes of ethanol are made out of 10 tonnes of molasses, the by-product of sugar production.