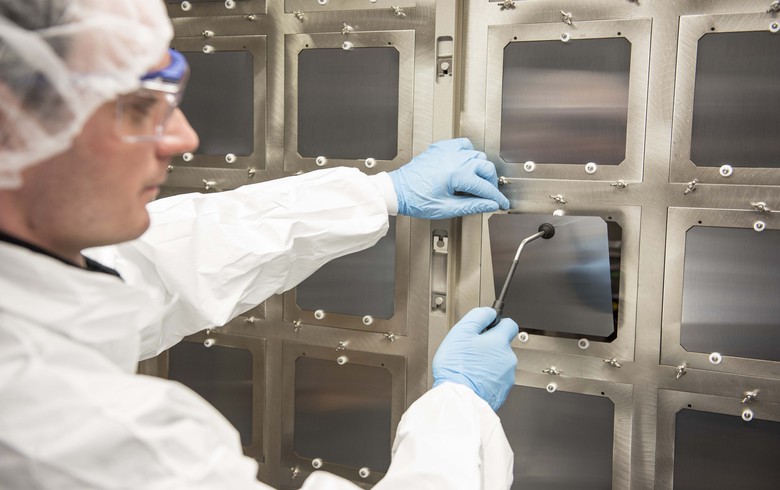 After the GBP-31-million first close in March, Oxford PV has now secured a further GBP 34 million in investments from Swiss solar industry supplier Meyer Burger Technology AG (SWX:MBTN) and other new and existing investors. The Meyer Burger investment was formalised in late March, when it bought a stake of 18.4% in the perovskite solar firm.

“We now have the funds to move into manufacturing and accelerate market introduction. The production line we are installing in Germany, to manufacture perovskite-on-silicon tandem solar cells, will be the first of its kind anywhere in the world,” said Frank P Averdung, CEO at Oxford PV.

As previously announced, Meyer Burger will install a 200-MW silicon heterojunction solar cell line at Oxford PV’s site in Brandenburg an der Havel, Germany. It is expected to begin perovskite-on-silicon tandem solar cell production at the end of 2020.