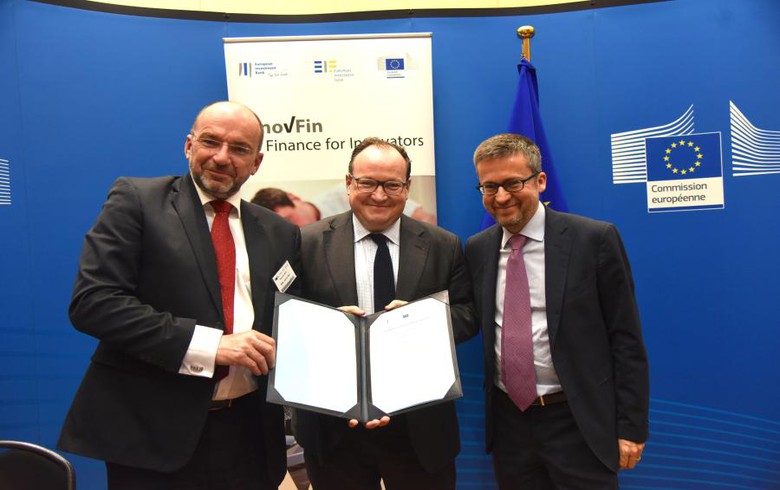 "The funding will allow Oxford PV to continue to invest in its demonstration line infrastructure, in Brandenburg, Germany," said chief executive Frank Averdung. The company is working on transferring its technology from the lab to an industrial-scale process in collaboration with its joint development partner, an unnamed large-scale manufacturer of solar cells and modules, with whom it signed a pact at the and of last year.

Oxford PV acquired the German site in 2016 with plants to make it a pilot facility where to scale up its technology to industry-standard wafer size.

"The company has demonstrated the necessary parameters in efficiency and stability on its perovskite photovoltaic technology, to engage commercially with major industry players and play a key role in enhancing solar energy supply in the future," said Ambroise Fayolle, vice-president of the EIB responsible for Germany and InnovFin.