Renewable energy generation in Lithuania. Source: Ministry of Energy of the Republic of Lithuania.

April 25 (Renewables Now) - Three Baltic states are among the European Union (EU) member states that have already met, or are close to hitting their 2020 renewable energy targets. These are Lithuania, Latvia and Estonia.

The latter was the first among the three to smash the target – a sizeable 30% of its final energy consumption is already produced from renewable energy sources. Lithuania announced in mid-April that it reached the landmark and Latvia was about to pass it in the days to come.

The European Commission (EC) has praised the Baltic nations as examples for some affluent Western European countries that lag well behind in fulfilling their green energy obligations. With the midway hurdle cleared, the Baltic countries are upbeat about meeting more ambitious 2030 renewable energy targets.

“We are estimating that Estonia’s renewable energy prognosis for 2030, at 42% of final energy consumption, is feasible. Our renewable energy targets for 2020 are already met and that gives us a very good base to continue towards the 2030 targets,“ Rasmus Ruuda, head of the PR department at the Estonian Ministry of Economic Affairs and Communications, told Renewables Now.

Currently the tiniest Baltic country boasts 670 GWh of wind, 1,100 GWh of biomass and 30 GWh of hydro, while 47 GWh come from other resources.

„Until 2030 we would like to commission two or three onshore wind farms and one offshore farm,“ he pointed out. However, there are some bottlenecks as far as wind parks are concerned, according to him.

„Wind energy potential is significant in Estonia, but planned wind farms often interfere with the interests of the defence sector. To maintain effective monitoring of aerospace and to allow further wind energy development, we are actively looking for solutions in collaboration with developers, ministries and R&D institutions. Probably the main solution is to install some extra radars,“ Ruuda emphasised.

Under the Estonian Energy Development Plan until 2030 (ENMAK), the share of renewable energy will account for 50% of final consumption of domestic electricity and 80% of the heat generated in Estonia by 2030.

According to Ruuda, Estonia is set to add 5 GWh of electricity to the grid through technologically neutral auctions during 2019-2021.

„That is what our ministry aims at. These auctions will likely bring to the market some solar projects,“ the government representative noted. No small-scale solar auctions are planned, however.

Enefit Green, a subsidiary of state-controlled energy company Eesti Energia, says that 7 MW of solar power capacity will be added to Estonia’s grid over the next couple of years. This will require EUR 5 million in investments.

Enefit Green CEO Aavo Kärmas has said to Estonian media that the company’s longer-term aim is to deploy an additional 50 MW of solar panels by 2022, thus obtaining 40% of its generated electricity from renewable and alternative sources.

A project is planned at Paldiski, where Eesti Energia has an existing wind farm. Other projects involve a former mining territory at Laaskorve in Ida-Viru County, and sites adjacent to Iru and Paide power plants.

The new solar plants will produce around 6,500 MWh of renewable electricity, sufficient for a year’s supply of 2,000 average households. Currently there are over 1,300 solar power stations hooked to the Estonian power grid.

Having just hit the 2020 renewable energy target, Lithuania anticipates 45% of the total energy consumption to be met with renewables in 2030. This translates into some 7 TWh of electricity.

“We aim at having no less than 45% of all energy produced from renewables in 2030 and around 80% in 2050,” energy minister Zygimantas Vaiciunas said.

A boost for Lithuania’s renewable energy sector will come as soon as the government’s legislative branch, the Seimas, greenlights the construction of small solar and wind power plants, with capacities of less than 30 kW, without permits from authorities.

If all goes as planned, in 2030 about 45% of the electricity will be produced from renewable energy sources and wind will account for 53% of that. Photovoltaics' (PV) portion of renewables is seen at 22%, biomass-powered plants are expected to represent 16%, while hydropower and biogas-fired plants will account for 8% and 1%, respectively, according to Aurelija Vernickaite, a communications specialist at the Ministry of Energy.

Lithuania’s Lietuvos Energija (LE), a state-run energy holding, is tasked with the implementation of the plans. Berta Jasiukenaite, communications specialist at LE, told Renewables Now that the company wants to increase its „green“ portfolio to a maximum of 400 MW in 2020 and 3,000 MW by 2030.

„It will be done through the acquisition of existing renewable energy plants and the execution of clean energy projects in the Baltics and Poland,“ she accentuated.

Notably, LE‘s experimental floating solar photovoltaic (PV) power plant that is underway at the 900-MW Kruonis pumped-storage hydroelectric plant (PSHP), which is Lithuania’s main power reserve facility, will be the first of its kind in the region.

The Lithuanian government recently announced it will apply a reduced electricity levy to energy-hungry companies, should they be able to demonstrate electro-intensity of 20% or higher.

Heavily dependent on hydro energy, Latvia is about to achieve the 2020 renewable energy target and has set eyes on 2030.

“In the Draft National Energy and Climate Plan (NECP) it is proposed to set a 45% RES target for 2030. In accordance with the Regulation on Energy Union a finalised NECP shall be submitted to the European Commission by the end of 2019. Therefore, the eventual target level will be approved by the National Government by the end of 2019,” Evita Urpena, head of the PR division at the Ministry of Economics, told Renewables Now.

According to Urpena, now the main discussion is focused on the possibility of developing large capacity wind parks in the Zemgale region. However, in order to proceed with the project, the NECP has to be approved first.

“From today’s perspective the challenges faced by Latvia include issues related to social acceptance of RES projects, as well as the general viability and cost efficiency – the ability to develop and operate RES projects without state aid,” she emphasised. 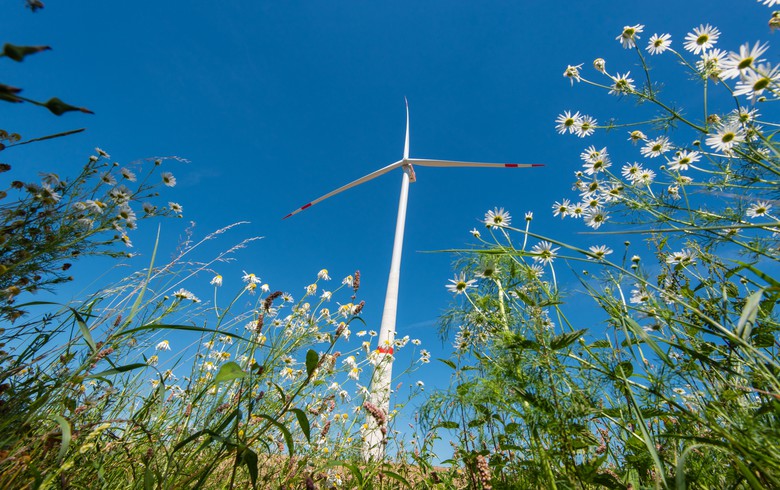 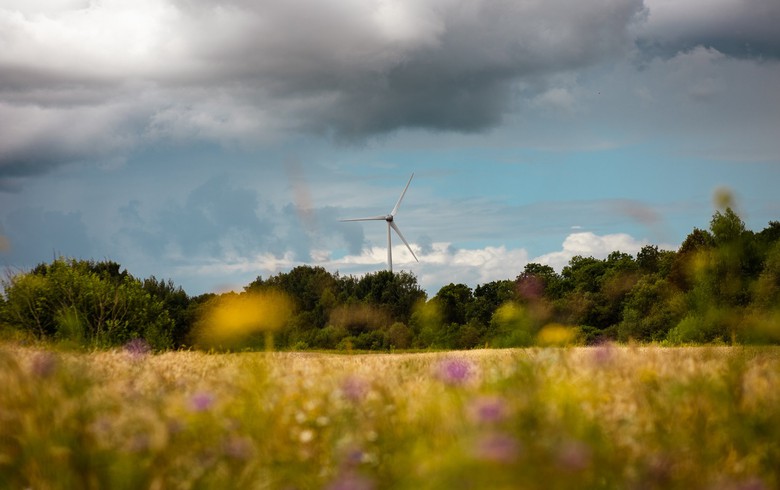