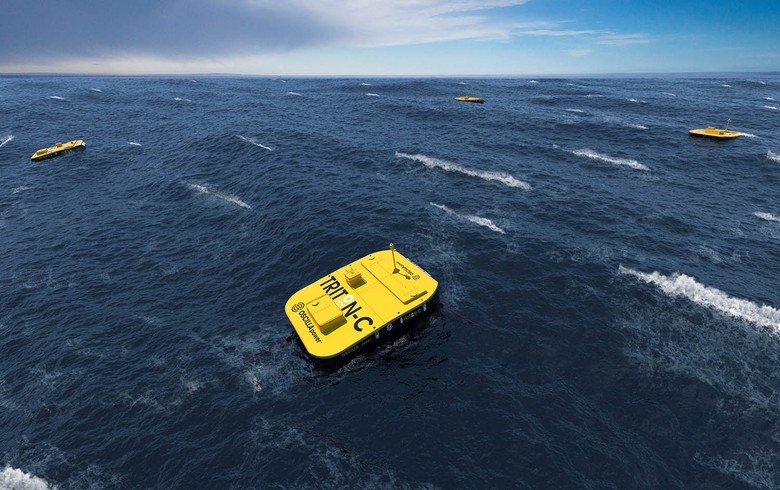 The company plans to install a 1-MW wave power system next to Vizhinjam International Seaport, near Thiruvanathapuram in the state of Kerala. Oscilla Power will partner with a number of local agencies to execute the project, with Kerala's Agency for New and Renewable Energy (ANERT) in charge of the implementation. The company also hopes to get support from India's Ministry of New and Renewable Energy (MNRE).

The demo project will make use of the firm’s Triton wave energy converter, a 100-kW version of which will be installed in Hawaii next year.

Oscilla Power pointed out that the annual average incident wave energy intensity in India amounts to 60 GW, with about 5 GW-10 GW of that considered to be practically utilisable.