Opdenergy takes back control of 150 MW PV portfolio in Spain 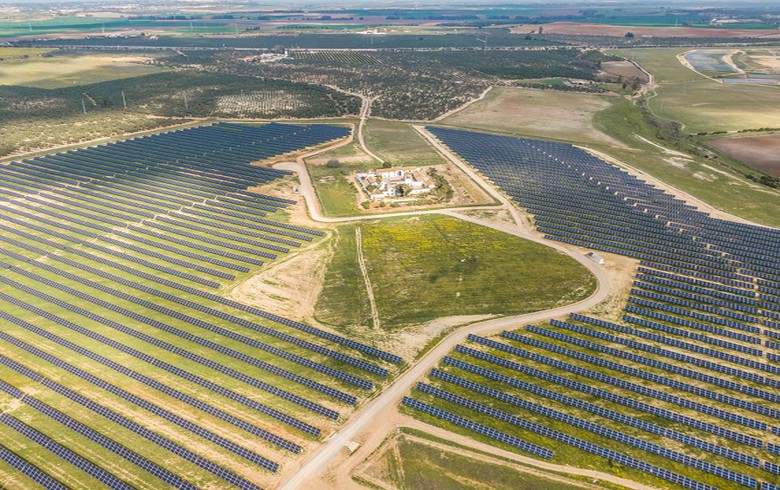 The Spanish company said it has bought an 80% stake in each of the plants from European infrastructure fund Marguerite II as part of its initiative to become an independent power producer (IPP) in Europe and the Americas.

The Marguerite fund acquired the majority stakes in the solar trio in 2019, before construction started.

Opdenergy, which originally developed the projects, now owns 100% interest in the plants. The company was awarded these projects in Spain's renewables auction in 2017, it said in a press release on Tuesday.

The three 50-MW plants -- La Fernandina in the region of Extremadura and Miramundo and Zafra in Andalusia -- have been in operation since 2019. Each of them has a ten-year synthetic power purchase agreement in place with UK utility Centrica Plc (LON:CNA).

With this transaction, Opdenergy's attributable installed capacity in Spain grows to 261 MW and globally to 468 MW, the firm added.