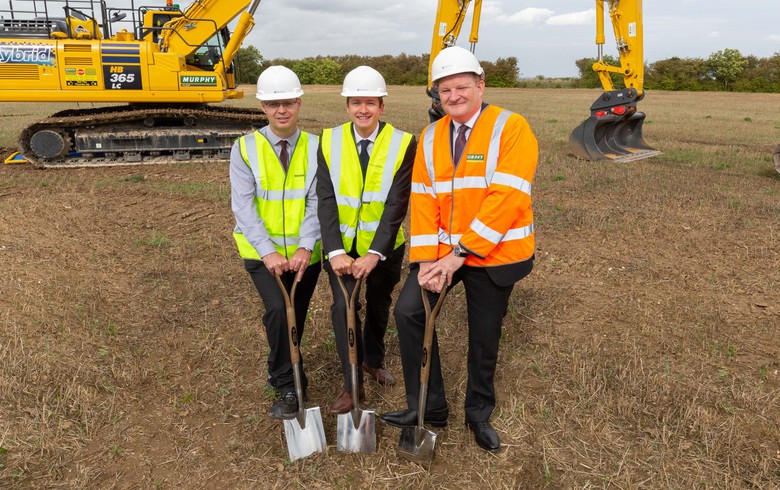 Triton Knoll will have more than 57 km (35 miles) of underground electrical export cable in Lincolnshire, from the landfall location north of Anderby Creek to a new substation near Bicker and then to the existing National Grid Bicker Fen Substation.