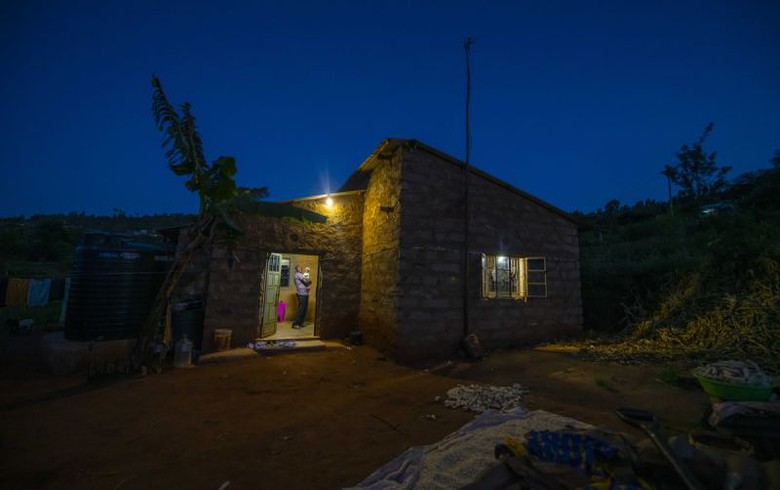 Image by Greenlight Planet on Linkedin.

The funding round was led by BeyondNetZero, the climate investing venture of growth equity firm General Atlantic, together with M&G Investments' Catalyst team and Arch Emerging Markets Partners.

The new financing will be used for continued geographical expansion, as well as product-line expansion, including larger solar systems with alternating current (AC)-electricity inverters that can power bigger appliances like refrigerators, and new products such as mobile phones.

Set up in 2007, the company says it has so far provided solar energy to more than 82 million people across 40 countries.