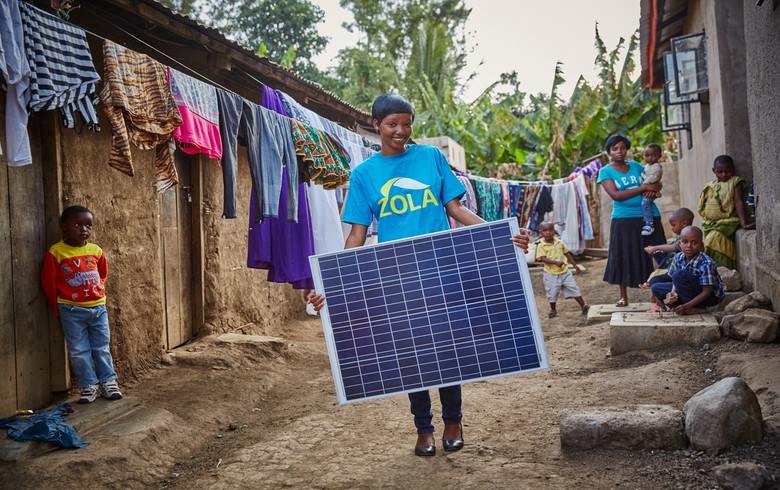 The funding round was led by Helios Investment Partners with support from GE Ventures, the venture capital (VC) arm of US conglomerate General Electric Co (NYSE:GE), and existing investors. The list of Off Grid Electric sponsors also includes companies such as Elon Musk’s Tesla Inc (NASDAQ:TSLA), French oil and gas giant Total SA (EPA:FP) and EDF.

EDF itself has just expanded its partnership with Off Grid Electric in West Africa. The two companies agreed in late 2016 to provide solar kits for rural and peri-urban households in the region through a joint venture called ZECI. The initial focus was on the Ivory Coast market and now they are expanding into Ghana. Local firm CH Group will take a 20% stake in the partnership, it was announced today.

“2017 was a memorable year for Off Grid Electric. We achieved operating profitability in our largest market, launched a transformative new phase of product and technology development, and established clear market leadership in four African markets,” commented Xavier Helgesen, co-founder and CEO of Off Grid Electric.