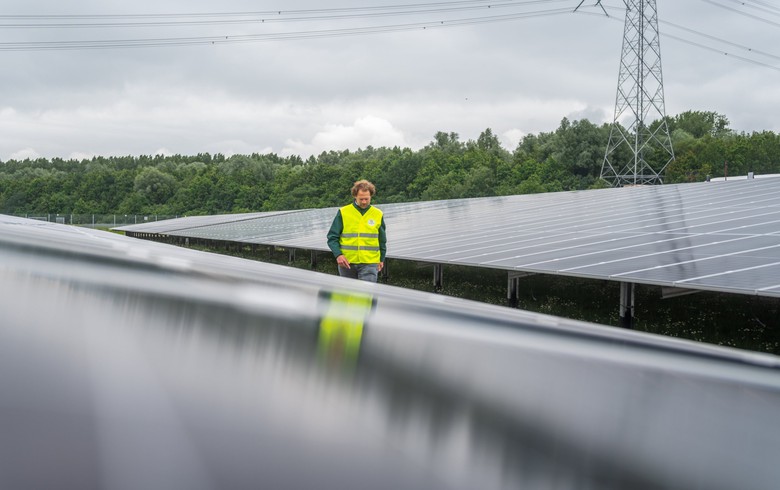 The plant consists of some 78,000 solar PV modules stretching across a site near the Dutch town of Roosendaal. It was connected to the national grid in August 2021 after three years of development, Obton said.

Terms of the sale to the Hamburg-based CEE Group were not disclosed.

The project was developed from scratch by Obton, whose team worked with the company’s Dutch joint venture partner GreenIPP BV. Obton was supported by German bank Bankhaus von der Heydt, which served as exclusive financial advisor for the sale.

“The sale to CEE Group emphasizes a new and important part of our growth strategy in the run-up to 2025. We already have a large number of new development projects in the pipeline, so we expect significant growth in this area going forward”, Obton CEO Anders Marcus commented.